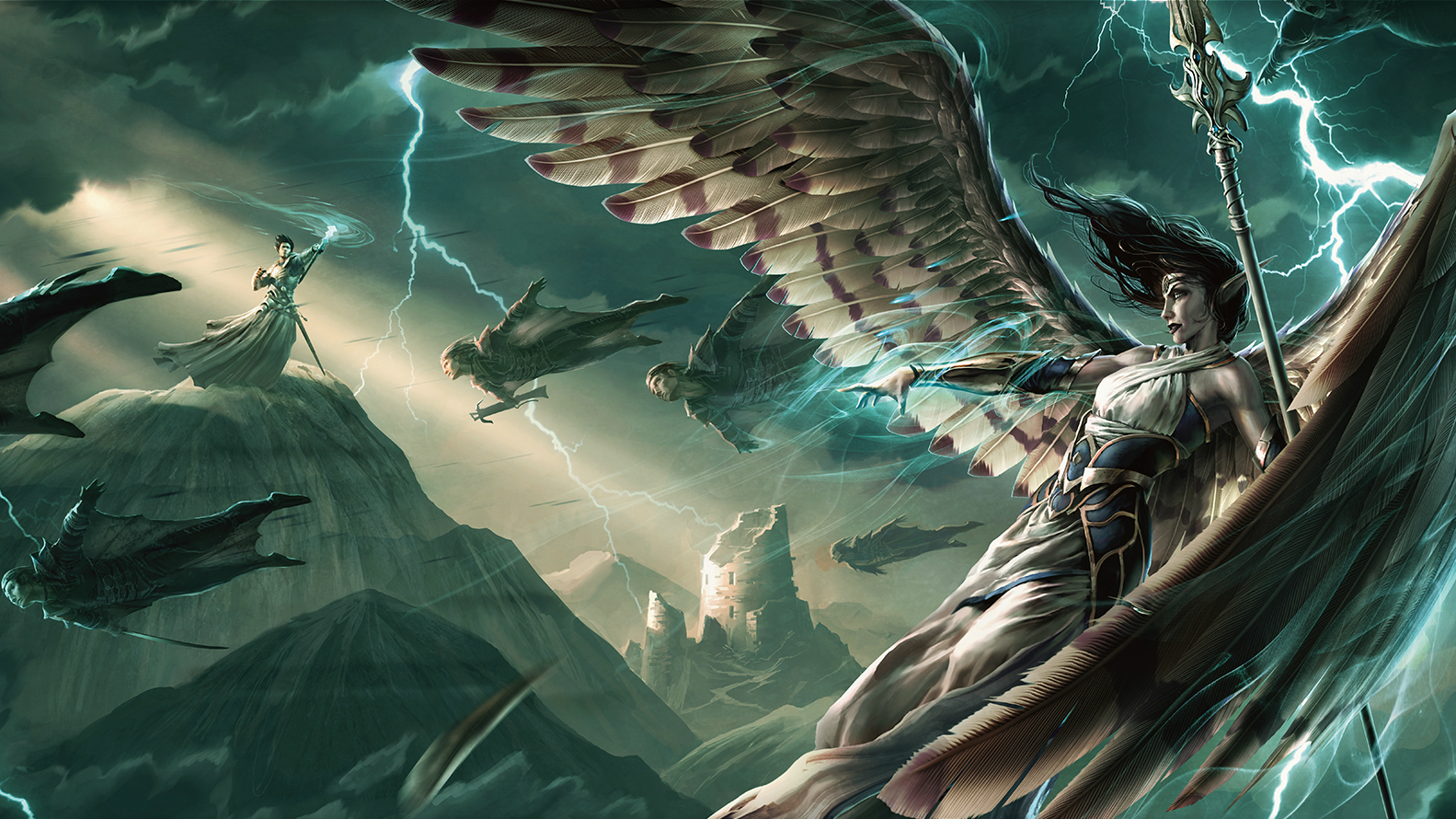 The first addition to Dungeons & Dragons this year is Tales from the Yawning Portal, a new campaign book that takes ideas and dungeons from the past five decades and brings them to the fifth edition.

It’s framed as a collection of tales being told at the Yawning Portal inn:

“When the shadows grow long in Waterdeep and the fireplace in the taproom of the Yawning Portal dims to a deep crimson glow, adventurers from across the Forgotten Realms, and even from other worlds, spin tales and spread rumors of dark dungeons and lost treasures. Some of the yarns overheard by Durnan, the barkeep of the Yawning Portal, are inspired by places and events in far-flung lands from across the D&D multiverse, and these tales have been collected into a single volume.”

Included adventures are Against the Giants, Dead in Thay, Forge of Fury, Hidden Shrine of Tamoachan, Sunless Citadel, Tomb of Horrors, and White Plume Mountain. I really like the idea of all these mini-adventures being in one place, because even though I really enjoy adventure books like Curse of Strahd and Storm King’s Thunder, the rate at which my group plays doesn’t work well with full campaigns. I’m going to start my own homebrew campaign soon, and I’d love to pepper in the Tomb of Horrors somewhere in the middle of our game. Plus, it’s sometimes hard to run these book adventures because cover-to-cover knowledge helps, and that’s easier with smaller chapters.

[The header image is the cover from Princes of the Apocalypse because as of right now, there are no images from Tales from the Yawning Portal that work for our header dimensions!]