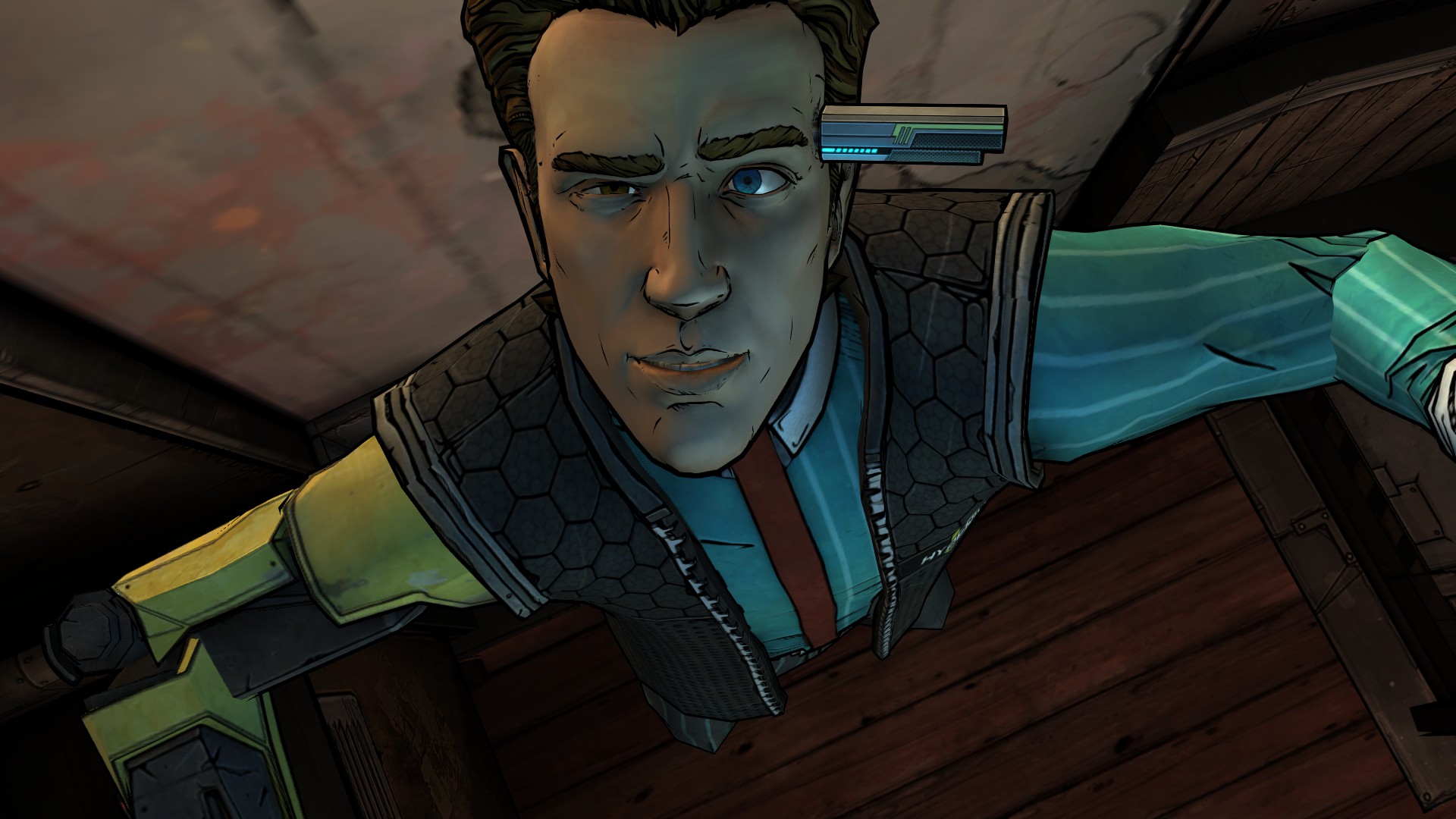 I can’t stress enough how good Tales from the Borderlands is. It made the number one spot on my personal game of the year list for 2015. It’s probably the most densely comedic Borderlands game and one of the most sharply written Telltale games. As a fan of both, I was immensely impressed.

For any who eschewed the series as episodes released digitally, there’s a disc-based version out today on PC, PlayStation 3, PlayStation 4, Xbox 360, and Xbox One. The computer version costs $20 while the console discs run $30.

Telltale and Gearbox released the video below to show off the physical release, though it does contain some of the funnier moments. Rest assured, there are more like it in the full game, but if you want to go in cold you can skip the video.