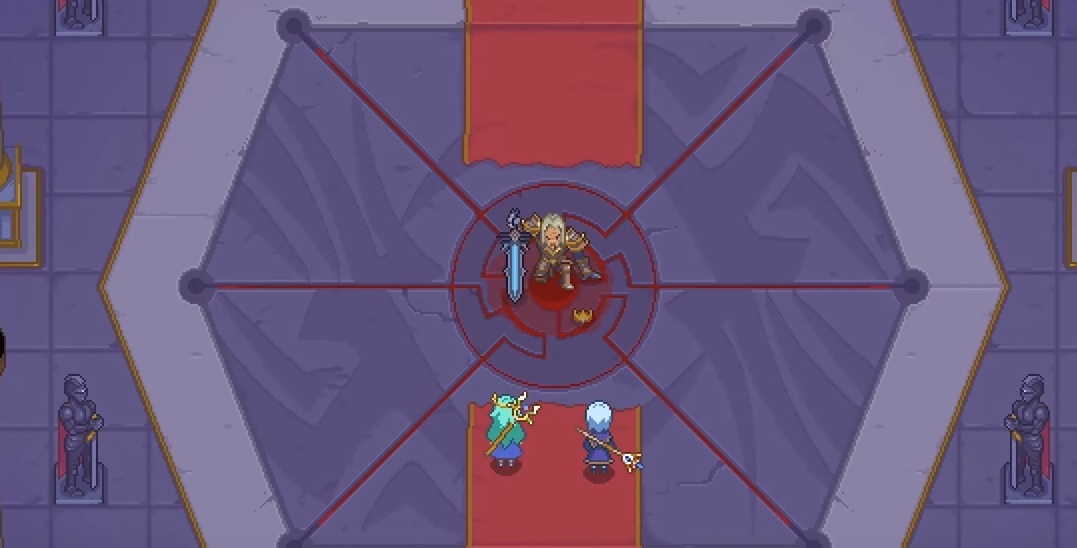 We’re getting to the point where we’re going to have more console exclusive Switch games, especially when it comes to JRPGs and Zelda-esque action adventures, so the unveiling of Tale of the Ice Staff by Zodiac Interactive isn’t a major surprise.

Due in 2019 on Switch, Ice Staff focuses on a protagonist duo named Yersa and Nick as they battle “Dark Forces” and “explore new lands.” It seems to be very puzzle oriented and based on the trailer, might contain a few heavy story beats (“the darkness is here we must pay for our atrocity”). Oh and there’s plenty of “help NPCs with nominal tasks” quests afoot and several boss fights on display.

Looks good on paper! I guess we’ll have to wait a while to find out. As far as consoles are concerned Ice Staff is just coming to Switch, but it will also host a release on PC in 2020.