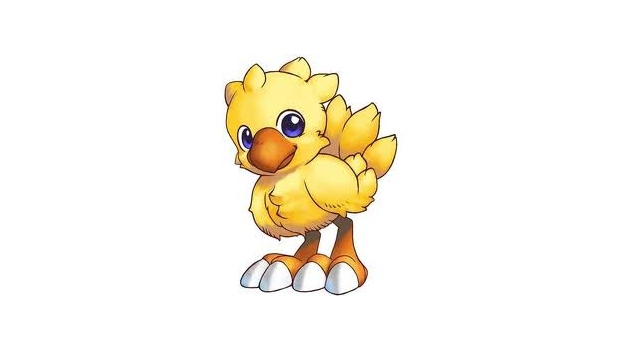 It’s a simple question, really: What is a chocobo? Anyone in the gaming community could tell you in an instant and most likely pop in a copy of some Final Fantasy game and show you as well. But what about the random man on the street? Is Final Fantasy big enough that every person out there knows what a chocobo is?

After someone at a convention claimed to NeoGAF user NaughtyCalibur that Final Fantasy was so big that everyone now knows what a chocobo is he actually went out with a camera to find out if this was true. The results will shock you.

No they won’t. Big ups to the random guy on the bike, though.

What is a Chocobo? [NeoGAF]