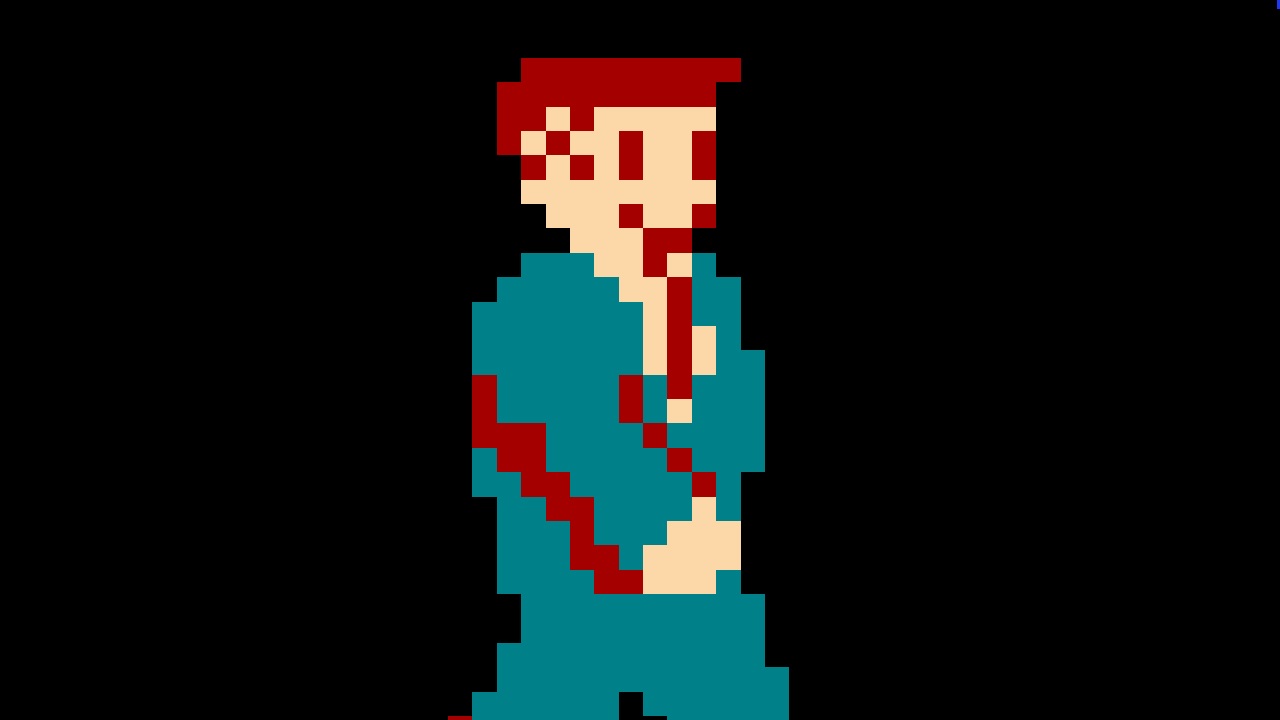 Now you can Beat Takeshi on a bus

One of the most famously awful games ever made is Takeshi’s Challenge on the Famicom. You can find many chronicles of people attempting to beat the game and getting horribly frustrated. The development cycle of the game, which was based on Takeshi Kitano’s TV show, took a turn for the worst when the legendary director (a.k.a. Beat Takeshi) started to share his ideas for how he wanted the game to play.

I guess as a cruel joke, he deliberately made everything obscure and even gave players the ability to assault NPCs, typically resulting in getting your ass kicked at almost every turn. Due to that and a lot of various other reasons, the game has consistently been rated the #1 “kusoge” game (or poor quality) of all time in Famitsu magazine.

If you want to relive the horror of this title and happen to live in Japan, you can do so starting tomorrow. On August 15, Takeshi’s Challenge will be getting ported to smartphones in the land of the rising sun. Along with containing all of the deliberately vague directions and controls, you’ll also get widescreen support and a brand new level. Even more game to play!! You can nab it for a cool 840 yen, or roughly $7.50.

I just have to marvel at the existence of such a port. You’d think a game this terrible would be relegated to the past, but the age of smartphones has given rise to literally anything getting released. I mean, Takeshi’s Challenge is bad, but it certainly has nothing on Steam Greenlight’s deluge of awful.