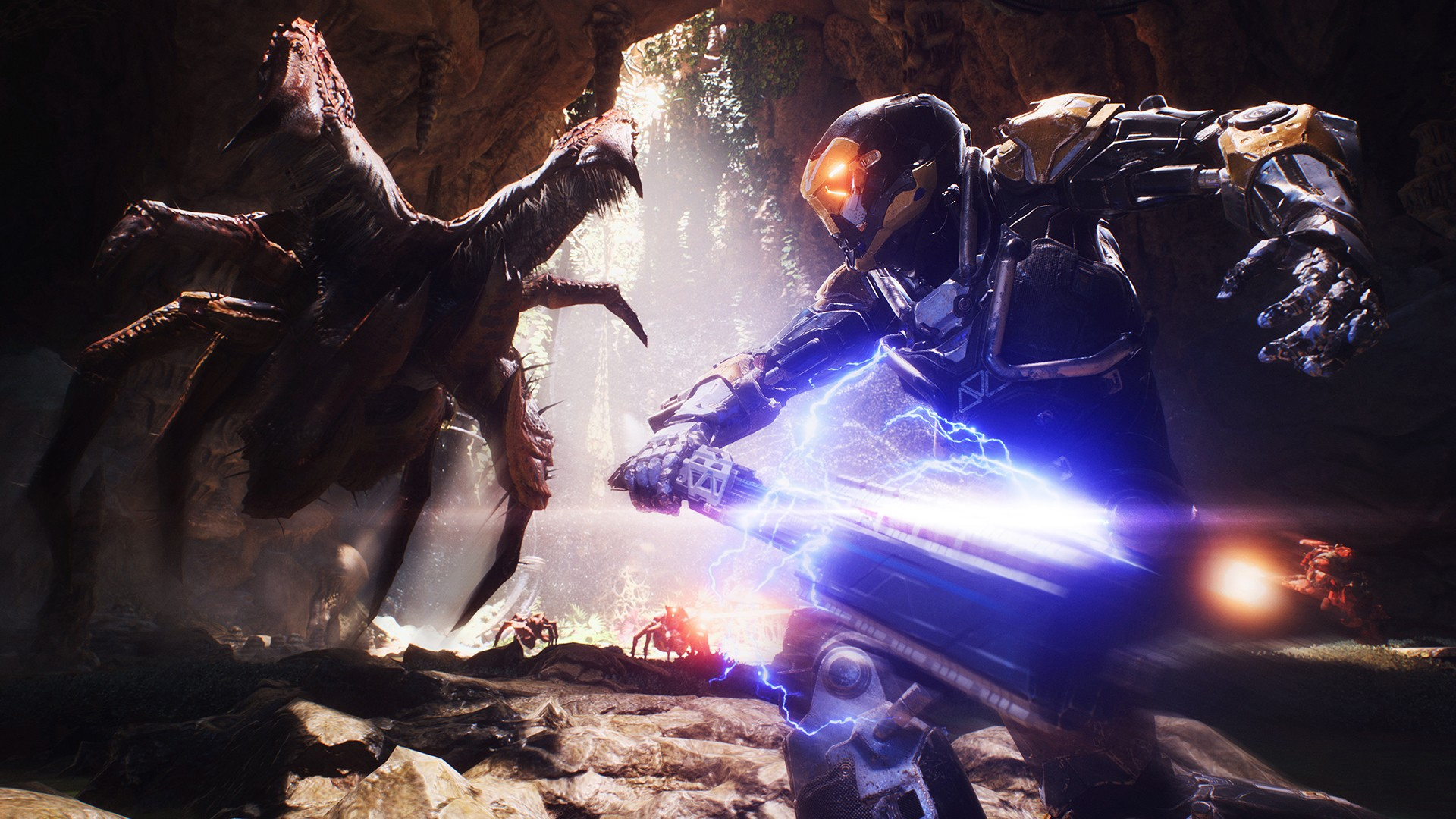 You can turn off the damage numbers!

Following its E3 showing, BioWare has released an extended look at Anthem.

While there are still plenty of unknowns about the “social co-op action-RPG,” today’s video is a great primer if you’re coming in fresh. If you just want to bounce around and aren’t averse to reading bullet points, I’ve gone ahead and broken out some highlights and other stray observations from the footage.

While the story remains Anthem‘s biggest question mark (and I don’t see that changing until the game is out and we’ve gone through it ourselves), I think BioWare has nailed the exosuit’s aerial movement, the shooting looks fun enough, and the world already seems like one I want to explore in depth.