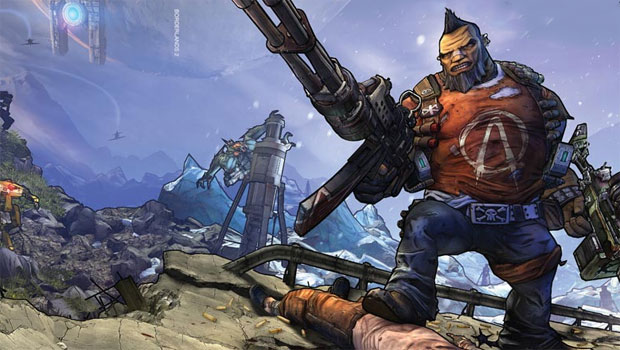 Despite a net loss, Take-Two improved over 2012

Take-Two held its quarterly earnings call today to report on the end of its fourth-quarter and fiscal year. The company finished the year at a loss, but there were many bright spots to be optimistic about.

Of particular note, Borderlands 2 has sold more than 6 million copies to date. According to Take-Two CEO Strauss Zelnick, the game “remains on track to become the highest selling release in the history of 2K.”

BioShock Infinite, the other darling from 2K Games, has also performed well. More than 3.7 million units have been shipped, and Take-Two noted that it has seen significantly higher first-month sales than any other BioShock release. It’s also worth mentioning that Infinite came out at the very tail-end of Take-Two’s fiscal year, meaning that most of its sales will be reflected in 2014.

Despite the decent performances of some of its biggest games, Take-Two finished 2013 with a net loss of $31.2 million. The silver lining is that the company improved in most areas over 2012. Take-Two reported sales of $1.214 billion — an increase of more than $388 million — and, as most companies have expressed thus far, it saw a dramatic increase in digital sales.