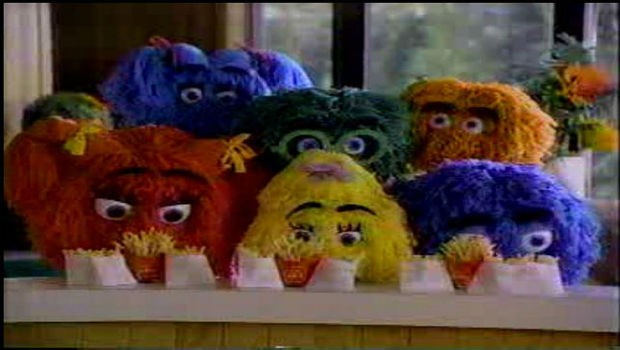 When asked about Agent, that one nebulous PS3 exlusive that may or may not exist, Take-Two’s CEO Strauss Zelnick replied, “We haven’t announced anything about that title.” Zelnick then followed up with insisting that the game was still in development.

Well, that’s better than nothing I suppose. Or is it? I’m hard pressed to find anyone who is truly still excited for this game, as even living, breathing screenshot proof couldn’t really muster any enthusiasm out of the gaming community.

So is anyone else taking bets as to whether or not this actually comes out?

No sign of progress for PS3 exclusive Agent [CVG]

Filed under... #Exclusive on Destructoid#Take-Two