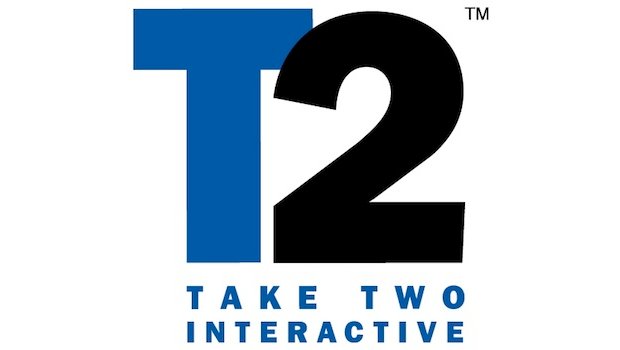 If you’re one of those “I must have a disc” kind of persons, its time to let out a deep, satisfying exhale. Take-Two’s CEO Ben Feder isn’t buying the speculation that corporeal videogames will be a thing of the past in the near future. He finds DLC interesting and admits that its growing in popularity, but doesn’t believe it will replace discs for a while at least.

Feder shared his thoughts at the BMO Capital Markets presentation this afternoon in New York, saying (according to Kotaku), “I think reports on the death of package goods have been greatly exaggerated. Downloadable content is interesting and will continue to be interesting, not because it’s eclipsing retail but because of the instant feedback.”

GameStop is probably a good indicator of the way the videogame market will swing in the future. And while they are prepping to sell digital content, they’re not exactly having a fire sale on discs and emptying shelves. Physical is going to stick around for a bit.