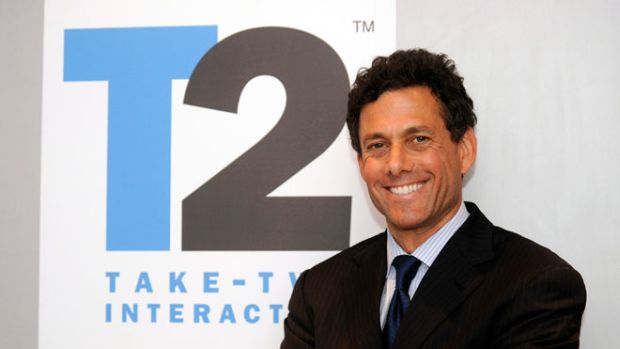 Take-Two’s CEO Strauss Zelnick is a man that sees the same future I do. A future where tablets will be on par with next-generation consoles. Strauss gave a talk at the Cowen and Company Technology, Media and Telecom Conference where he stated that Take-Two is bridging the gap in which its core games appear on tablets and smartphones.

“We continue to believe that video games will be more and more important to consumers on mobile platforms, especially tablets,” Zelnick said. “We think tablets are going to be as good as PCs. We think they’re a great entertainment device already. They’re not quite there from a processing power POV, but they will get there.

“As tablets gets smarter and more robust, we figure we’ll have day-and-date releases on tablets in the same way that we do on PC. That also mitigates any risk related to the launch of the next hardware generation.”

In the mean time, Take-Two is making efforts to bring some of their older catalog titles such as Grand Theft Auto III, Max Payne, and more onto mobile platforms. Plus, the mobile version of XCOM: Enemy Unknown will soon be making an appearance for tablets and smart phones as well.