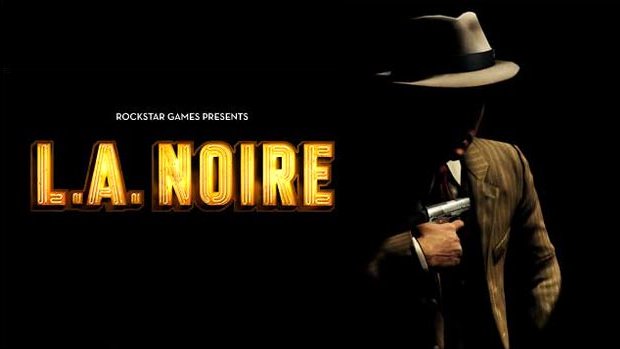 Rockstar’s parent company Take-Two Interactive has seen a significant boost in share value on the NASDAQ yesterday following their launch of the critically-acclaimed L.A. Noire. Share prices shot up as high as ten percent before settling down to close at $17.10, marking a 7.75 percent increase over the previous day.

Take-Two’s share price has been slowly recovering since a 2008 EA acquisition bid drove shares to near-record highs before being decimated when negotiations fell through.

This success is hardly surprising when you consider the review scores that the game has been receiving almost across the board. Our own Jim Sterling gave it a 9 and raved almost nauseatingly about its facial animations.

Me? I’m sitting here typing a story about things that only rich jerks actually care about while the game’s title screen sits ignored after install. There is something seriously wrong with my priorities.