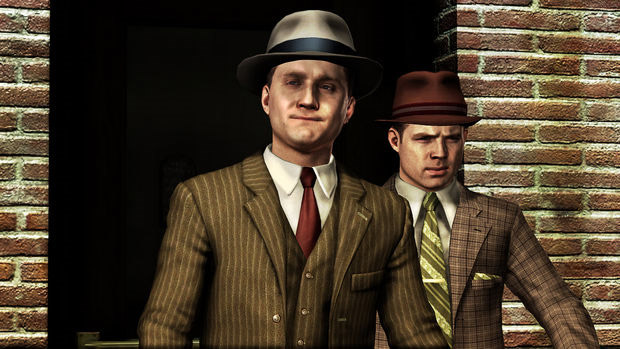 Commenting on L.A. Noire during a call to investors, Take-Two Interactive CEO Strauss Zelnick said “We certainly don’t want to be subject to [comparing] all of our new releases of new franchises against the extraordinary success of Red Dead Redemption. Every title stands alone.”

However, he continued, “We have every reason to believe L.A. Noire is another strong franchise for this company. No matter how you slice it, it’s a very successful release. To be able to say that again is extraordinary. This management team is just immensely grateful to Rockstar for delivering another superb title and 2K [Games] for all the franchises they’ve been delivering as of late.”

“We do see this as a powerful new franchise for our company,” Zelnick concluded. A game of this size couldn’t have been cheap to produce, so it seems like a natural remark to make. I’m up for more detective work — are you?