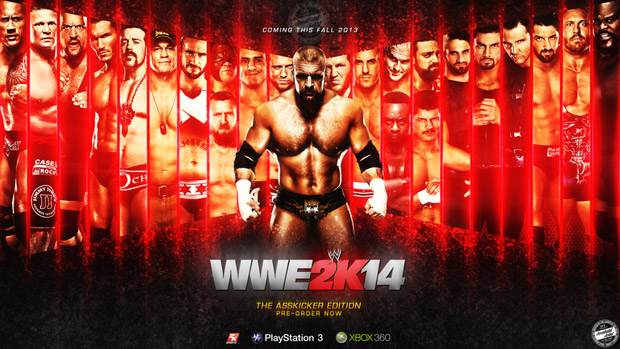 That’s about it, really

Last we heard, Take-Two Interactive had signed an exclusive multi-year agreement to publish games based on the license in the wake of THQ, starting with WWE 2K14. This PlayStation 3 and Xbox 360 title was given a release date as part of the company’s quarterly earnings report today: October 29, 2013. Good to know. However, I’d also like to know where that man’s eyes are.

As reported earlier, WWE 2K14 is in development at Yuke’s alongisde Take-Two’s Visual Concepts. It seems this will be one final game for the license before we move into the next console generation.