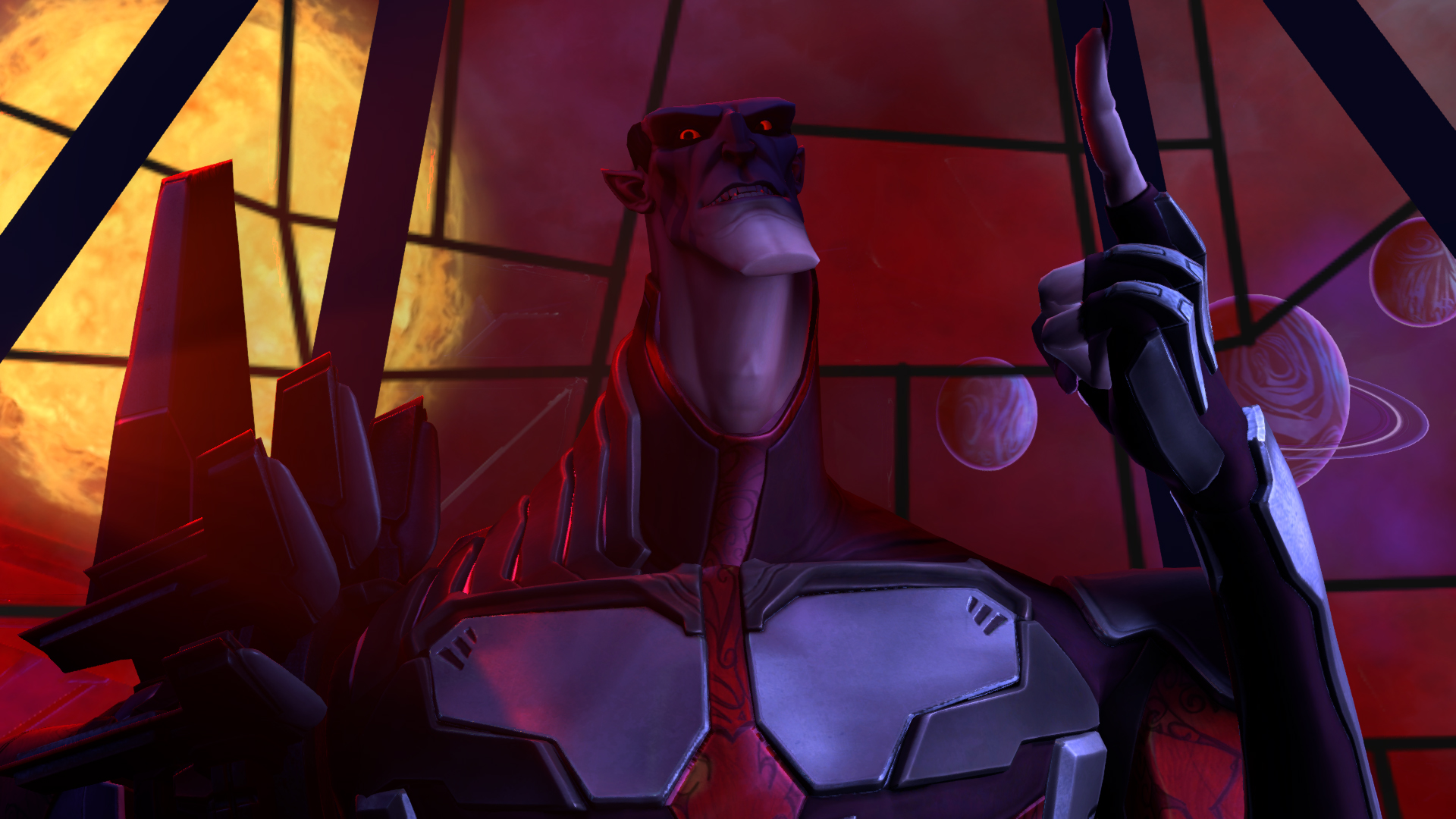 Ah, Battleborn. It’s one of those games that isn’t as bad as you hear, but still managed to come in below the monumental expectations it set.

Take-Two seemingly agrees from a financial perspective, stating that it performed “below expectations,” despite “solid reviews.” The publisher notes that there is still “an opportunity to grow the audience over time though,” which sounds suspiciously like a shift into the free-to-play Evolve 2.0 system. I mean, the core game mode is based around MOBAs, it wouldn’t be hard to grant early adopters access to every current character, and make everyone else free-to-play.

Still, Take-Two isn’t saying anything just yet, and is simply noting that it’s a “transparent company” and wants people to know where Battleborn is at. The next step of course is to add in microtransactions, and I assume if that doesn’t work after a specified amount of time — that’s when it might go free-to-play. Or shut down entirely, who knows.

Battleborn Sales Below Take-Two Expectations, But Company Not Giving Up [Game Informer]