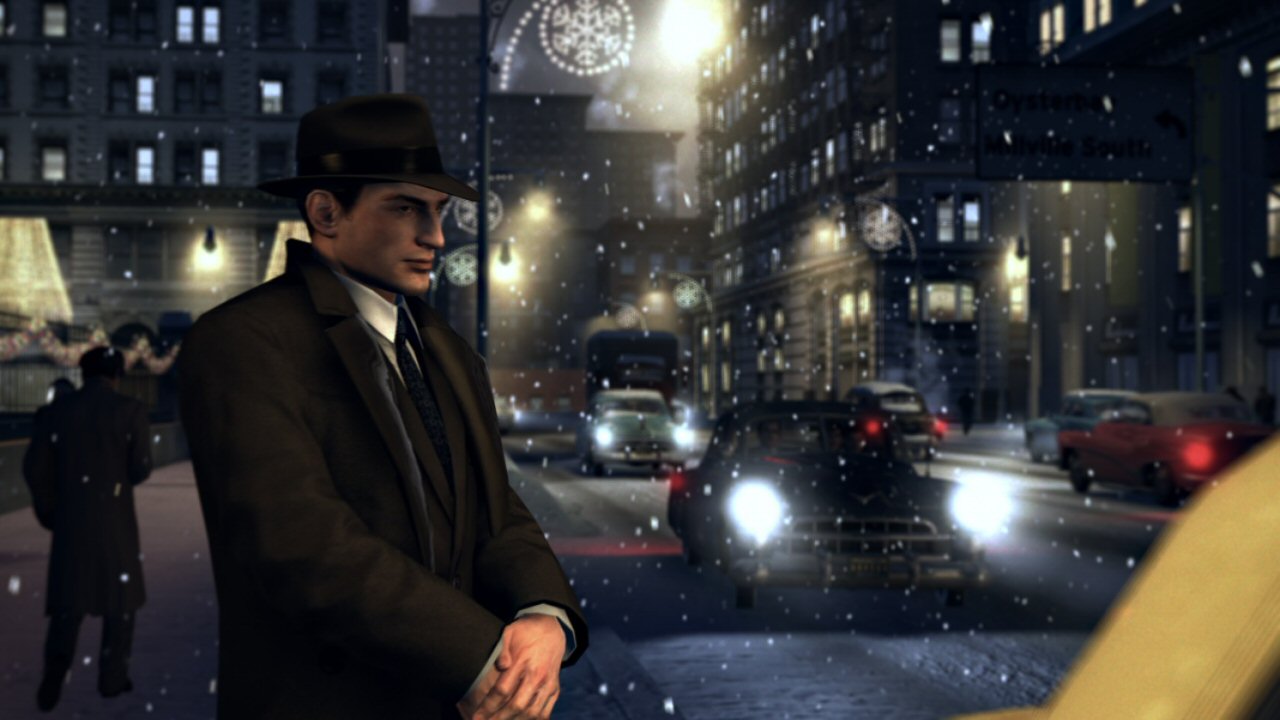 Mafia II was a game with an interesting premise that was largely weighed down by the low-level chores the player was routinely asked to perform. Controlling the seedy underbelly of a city as a mobster is an exciting idea; unloading cigarettes off a truck crate by crate isn’t.

That’s why it’d be fitting if something as rote and dull as some newly-registered domains unofficially began the marketing cycle for Mafia III.

The existence of a few URLs isn’t the most riveting stuff, but it may hint at an imminent reveal of Mafia III. The second Mafia game had a speed-limiter that kept your car under a certain speed so the cops wouldn’t pull you over. Pretend you have that equipped, and cap your excitement until something a little more official is announced.