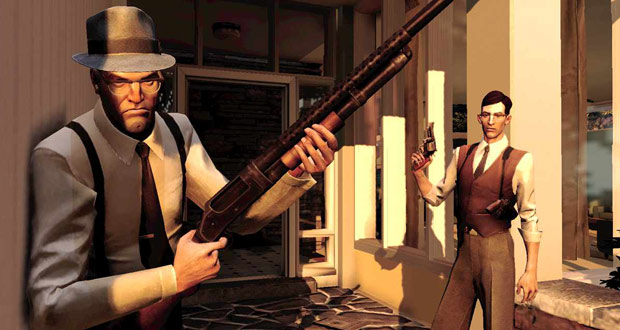 Get your suspenders ready

After watching the E3 2010 gameplay trailer for XCOM, both the era and theme would match up pretty closely with some minor edits; such as the main character being a part of the FBI, around 1962, and according to the latest information, dropping a first-person perspective in favor of a third-person view. This could just be an odd coincidence, but it isn’t the first time a domain name leak caused a developer to reveal a new title.

This first-person shooter XCOM has been in development for the past eight years, and has been passed down through a number of different developers, including Irrational Games and 2K Marin. While I didn’t think that the 2010 version had much of an XCOM feel, I still enjoyed the visual design of it. It will be interesting to see what could come out of this title, if it ever comes out.