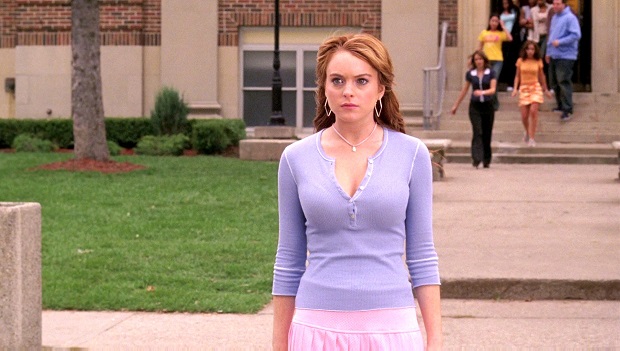 If so, I guess it worked

Lindsay Lohan recently filed a lawsuit against Take-Two Interactive and Rockstar claiming that they used her likeness in Grand Theft Auto V without her permission. The action’s raised quite the collective scoff from the public at large. Unsurprisingly, the defendants aren’t buying it either.

As reported by the Associated Press, in what was likely an Answer to Lohan’s Complaint or a Motion to Dismiss, Take-Two called the lawsuit frivolous and suggested that it was filed simply to garner media attention. Take-Two further requested that the case be dismissed and that Lohan pay all associated costs and attorney’s fees.

The subject of the suit is a mission in GTA V called “Strangers and Freaks” where the player is tasked with escorting a young starlet named Lacey Jonas away from the paparazzi. Lohan claims it’s an obvious representation of her; Take-Two says the only likeness is it’s a blonde, young woman.