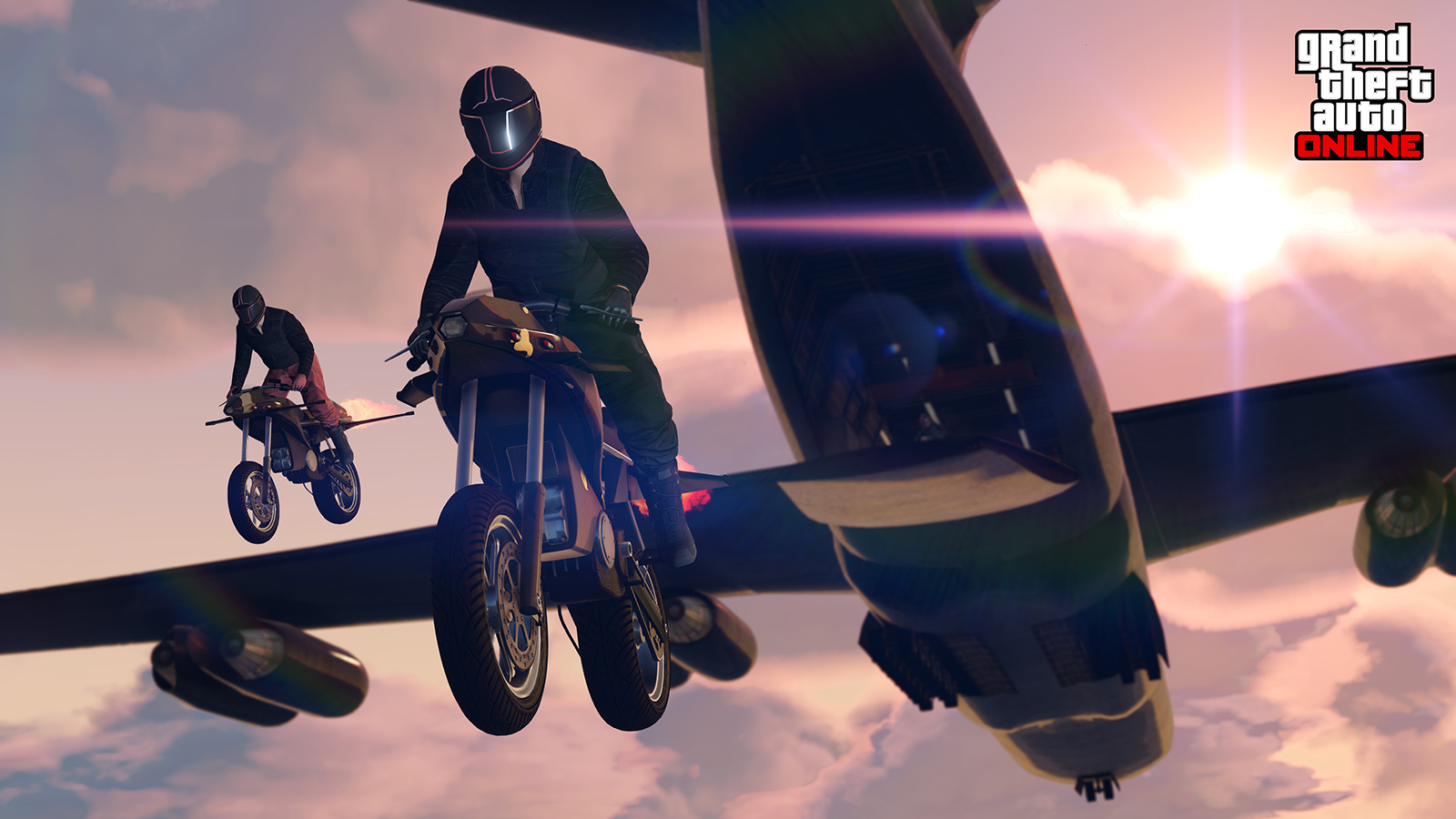 ‘It’s been transformative for us’

Games like Grand Theft Auto V and companies like Take-Two have been making bank by giving players the opportunity to continue spending money beyond their initial one-time purchase. That kind of games-as-a-service approach isn’t going away in the triple-A space anytime soon; quite the opposite.

Speaking to investors, Take-Two CEO Strauss Zelnick explained that we can expect more of this monetization strategy not just in Grand Theft Auto Online or NBA2K, but, well, everywhere. “There’s a lot of room for growth,” he said, as reported by Gamasutra. “This is just the beginning.”

More to the point: “We’ve said that we aim to have recurrent consumer spending opportunities for every title that we put out at this company. It may not always be an online model, it probably won’t always be a virtual currency model, but there will be some ability to engage in an ongoing basis with our titles after release across the board.”

Looking ahead, Take-Two will have Red Dead Redemption and Borderlands 3, two games that require little if any imagination to envision how “recurrent consumer spending” could fit into the picture.