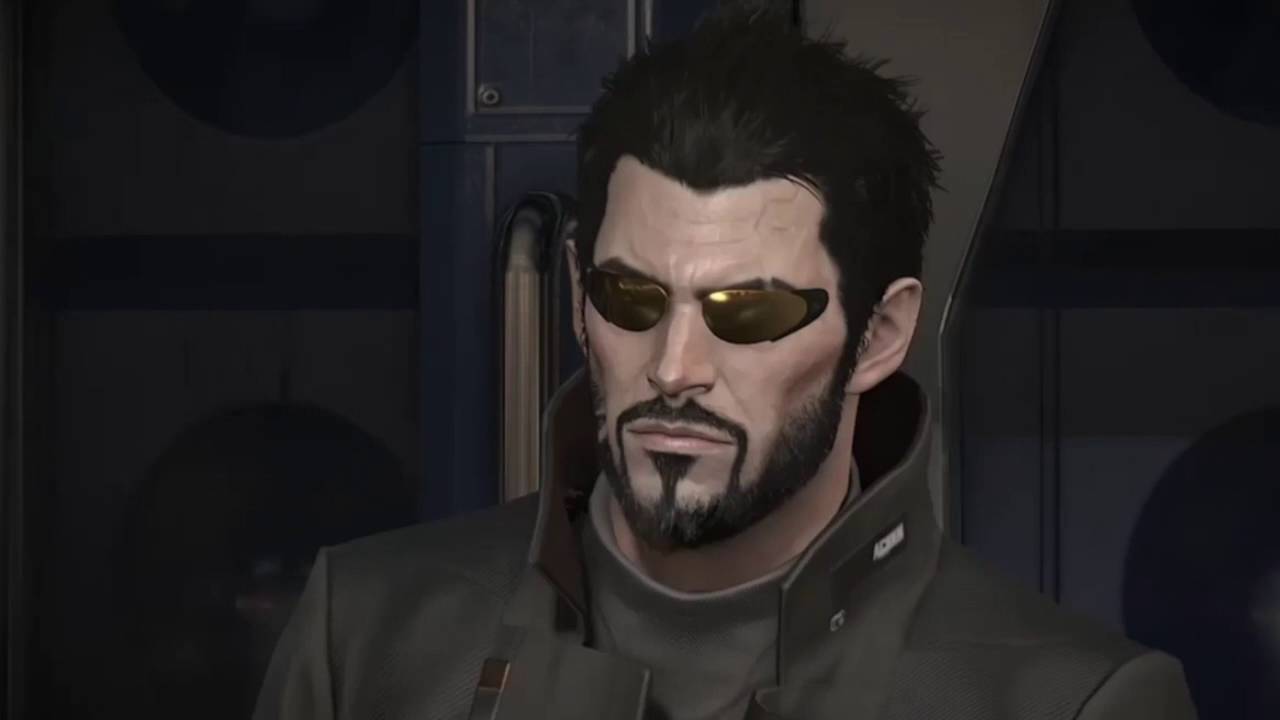 At one point or another, the video game industry is going to shift away from physical releases and become strictly digital. The time frame on when that will happen is up for debate, but Take-Two Interactive’s president, Karl Slatoff, believes we’ll be seeing it within 5-20 years.

Talking to GamesIndustry.biz, Slatoff stated, “I think over the long-term, it will be 100% [digital]. I just can’t predict whether that’s five years, 10 years, or 20 years. It’s probably less than 20 and maybe more than five, but I think it ultimately gets there.” What could possibly be pushing people into accepting it more? Xbox Live and PlayStation Network, of course!

“Why I think it’s a little quicker than people imagined is honestly, Sony and Microsoft have done a really nice job with their services,” Slatoff proclaims. “You’ve got more people on Xbox Live, more people on PSN, and it helps. The friction is going away at a quicker rate because these platforms have been really well developed, and the consumers love it.” Tell that to all the angry comments about PlayStation Plus’ game lineup each month.

What of the here and now? Are physical Take-Two-published games going to disappear? “The truth is physical retail is still the majority of our business, and very important partners of ours,” Slatoff stresses. “We want to do everything we can to support that environment… They’re very strong marketing and distribution partners for us.” He then concedes that the shift in the market is out of Take-Two’s control and that the future is looking a bit more electronic.

I can’t say I disagree with his estimation, though. Digital storefronts have gotten very convenient since the launch of the PS4 and Xbox One and Steam’s domination on the PC front has led to each console manufacturer actually utilizing sales to drive up consumer interest. There are always concerns over security after Sony suffered that massive hack not seven years ago, but features like two-factor authentication have provided users with more measures to keep their information safe.

Do I see it happening in five years? Absolutely not, but mostly because of how rigid cable companies are with internet speeds and the looming threat of Net Neutrality being repealed. 10 years, though? I’m almost certain that will be the case. I wouldn’t be surprised if the announcement of a PlayStation 5 stresses how Sony is going all digital for the next generation.

Do I want such a future? An emphatic hell no! As with any form of entertainment, having the ability to physically hold something can lead to a much deeper appreciation of a product, not to mention that you can then sell your copy of a game/movie/album to someone if you aren’t keen on it. A digital-only future is something that will take away a lot of consumer rights, which is not something I can stand for.

The rest of the article focuses on how digital distribution has allowed publishers and developers to incorporate microtransactions and how Slatoff believes customer dissatisfaction is based more on the lack of content around those transactions rather than the actual transaction itself. “In terms of the consumer and the noise you hear in the market right now, it’s all about content. It’s about over-delivering on content and making sure you’re focused on engagement.” Yeah, definitely over-delivering…

I mostly get uneasy reading this from Take-Two when that same publisher has been looking into ways to turn players into recurrent spenders. Their bottom line seems to be more looking out for themselves rather than cultivating the creative aspects of gaming. Obviously they would love an all-digital future, so I’m not surprised to hear the president of the company give such a short time frame.