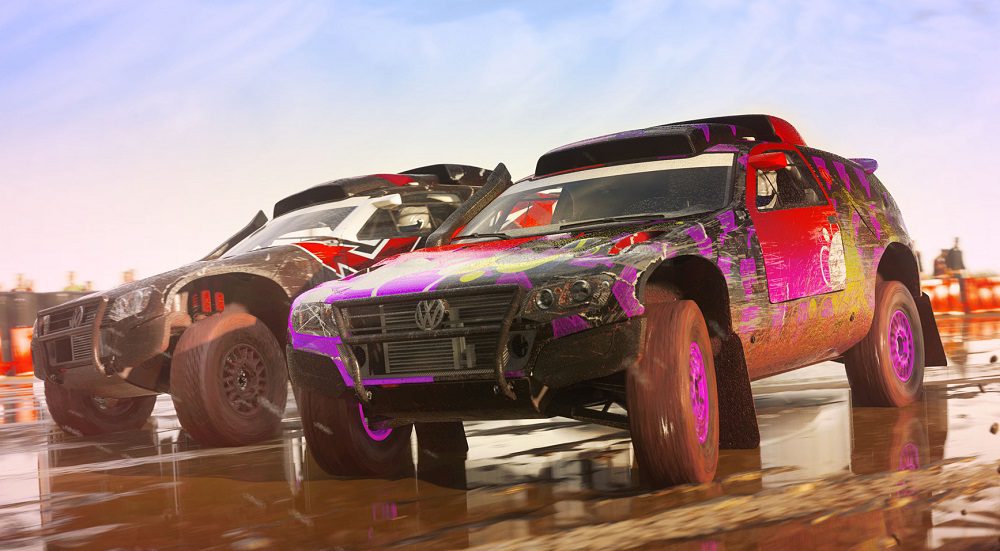 Take-Two Interactive has announced that the time has officially lapsed on its bid for UK studio Codemasters and as such is no longer pursuing its plan of action to purchase the developer.

Take-Two – who already owns major developers Rockstar and 2K Games – put in a purchase offer for racing game specialist Codemasters back in November, with an estimated total share value of around $994 million. While Codemasters and its board of investors initially expressed delight at the offer, Take-Two’s plans were scuppered when Electronic Arts swooped in during the final stages, ultimately outbidding Take-Two to the tune of $1.2 billion.

Earlier this week, Take-Two told its investors that Codemasters had not arranged any further meetings regarding the publisher’s acquisition bid, which expired on January 12. As such, Take-Two has officially retracted the offer, though it does seem that the publisher remains on the lookout for further studios to add to its impressive portfolio.

Should Codemasters now choose to sell to Electronic Arts, which seems increasingly likely given EA’s generous bid, the acquisition is expected to take place  at some point early this year.