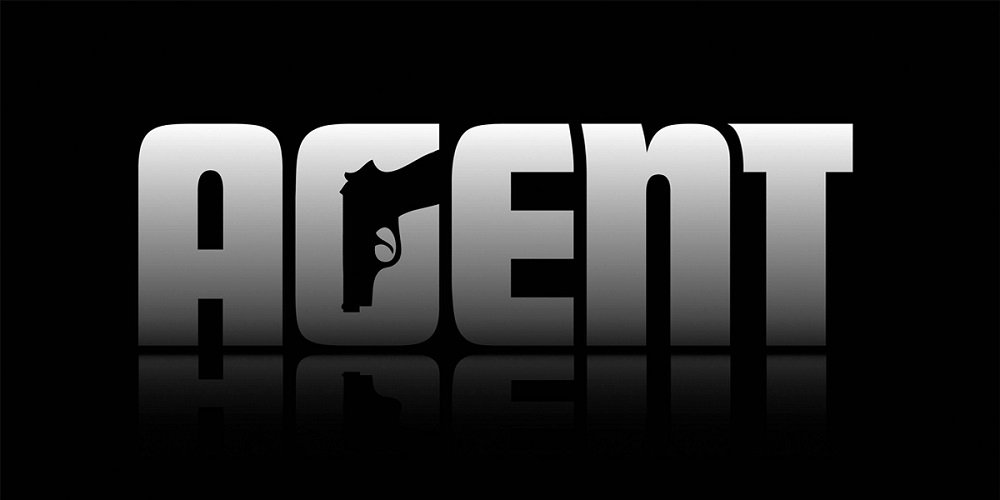 So stealth that it never emerged from the shadows

Does anyone remember Rockstar Games announcing Agent, way back in 2009? Hell, does anyone remember 2009? The video gaming world has sure picked up a pace since then. Regardless, Take-Two Interactive, publisher for many Rockstar titles, has abandoned the trademark for the unknown release.

Originally expected to be some form of thrilling stealth adventure, Agent became nothing more than a logo, as Rockstar Games instead focused on other titles such as Red Dead Redemption, L.A. Noire and Max Payne 3. The trademark has been renewed several times, but rolled over on November 19 this year, with no further extension.

As such, all that remains – and will likely ever remain – of Agent is that original logo and some supposed concept art. A shame really, as I can imagine a 1970’s, Cold-War conspiracy thriller by the Rockstar team would likely have turned out to be an exciting title.