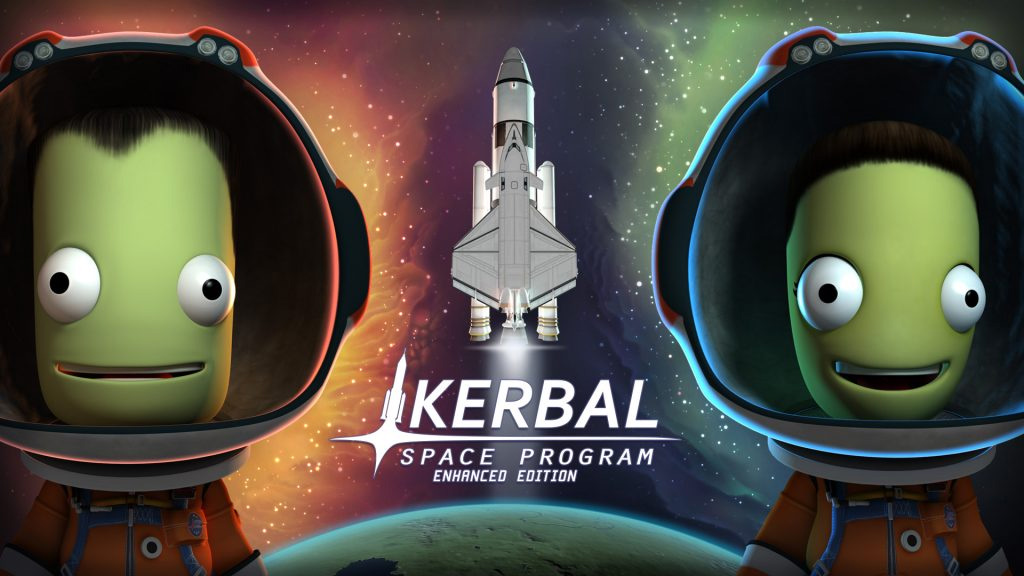 “We have spent more than two years laying the groundwork for Private Division, building an experienced publishing team, and signing projects with some the most respected and talented creative leaders in our industry,” says Michael Worosz, SVP and Head of Independent Publishing at Take-Two.

As detailed in the video, several veteran creators and their teams have already signed on:

These are some big moves. And, crucially, the studios will retain their intellectual properties.

“[N]o one on the Take-Two management team will ever opine on how a game should look, feel, or play,” Worosz told Game Informer. “No one’s ever going to tell the people in the studios that we’ve partnered with what a game should look like. That’s for the team on the ground working on that game every day.”

I sincerely hope this works out for everyone involved. Fingers crossed.