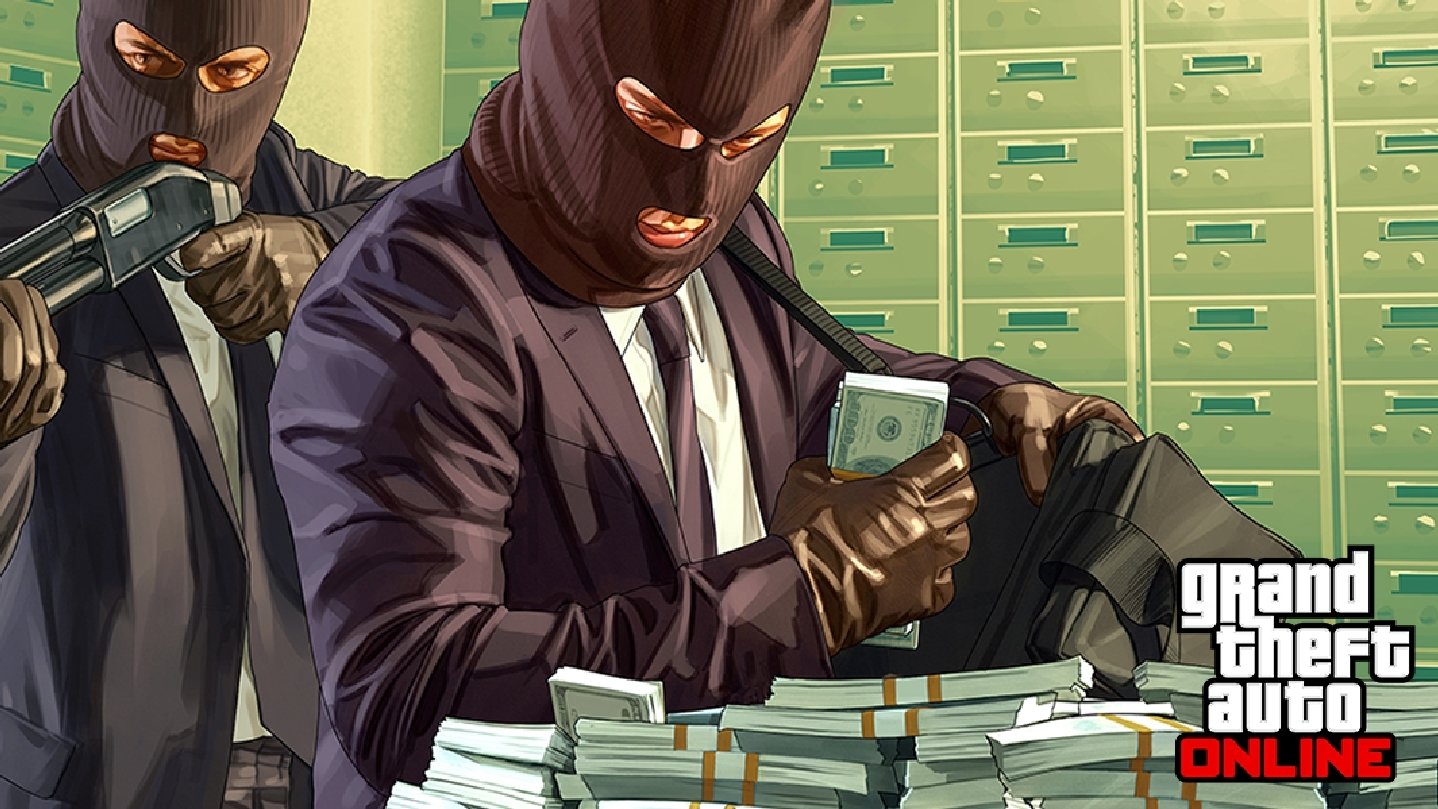 The usual suspects led the way

Rockstar and 2K parent company Take-Two Interactive had some good news for its shareholders today: It had a record-setting fourth quarter to its 2020 fiscal year. Take-Two had to refrain from gloating too much though, because the success was largely due to the COVID-19 pandemic.

In its end-of-year report to investors, Take-Two ended up with $760.5 million in fourth quarter revenue, up a staggering 41 percent year-over-year. Recurrent spending (which generally means microtransactions) increased 40 percent and was responsible for approximately $410.7 million of the Q4 revenue. Between Grand Theft Auto Online, Red Dead Online, and NBA 2K, Take-Two is uniquely positioned as one of the game companies that benefits the most from in-game spending.

Take-Two doesn’t try to hide the fact that this unexpected success is due to coronavirus restrictions. “With more people staying at home, we have experienced, and are continuing to experience, heightened levels of engagement and net bookings growth-to-date,” it says. Take-Two has had good fortune at a time when many people struggling. As a way of giving back, Take-Two is donating 5 percent of in-game spending from certain games in April and May to COVID-19 relief charities; the bulk of these funds will come from GTA Online, Red Dead Online, and NBA 2K.

Elsewhere, as reported by GamesBeat, Take-Two gave updates on lifetime performances of two of Rockstar’s shiniest gems. Grand Theft Auto V is sitting at 130 million copies sold, while Red Dead Redemption 2 has broken 21 million sales. These numbers are through March, so they don’t include all the copies of GTA V given away in the past week as part of the Epic Games Store promotion.