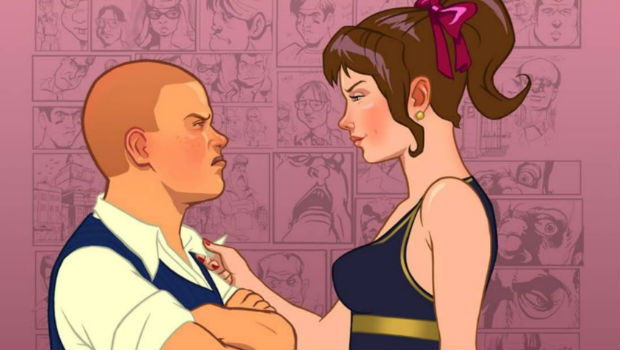 Bully is one of my favorite Rockstar games of all time. Although it blew up release, it’s fairly unheard of today, amidst praise for Red Dead Redemption and the latest GTA game. But that may change, as Rockstar’s parent company, Take-Two Interactive, has filed a new trademark for Bully related media on July 25th.

We’ve heard talk of a Bully sequel before, and hopefully that talk will become reality on the next generation of consoles. If you’re interested in checking out the original sometime, it’s constantly on sale on Steam for under $10.