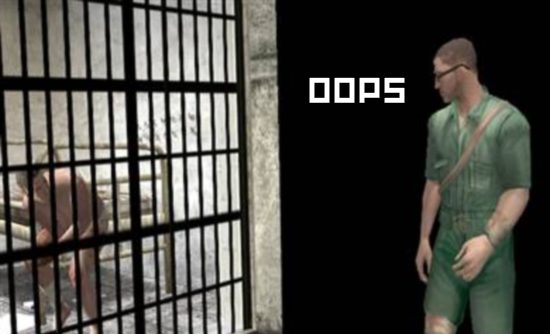 After Rockstar’s latest controversy magnet was released, a rumor began to surface of a hack on the PSP version of Manhunt 2 that made previously cut material available for viewing. A Take-Two representative has today confirmed the rumor, confessing that hackers had indeed made some (not all) edited content visible.

“Hackers apparently have altered one of those edits to produce an illegally modified version of the game that can only be played on an unauthorized, modified PlayStation Portable handheld system,” the company said in a statement to GamePolitics. Take-Two’s chairman Strauss Zelnick quite obviously urged against the use of the discovered exploit and was quick to throw in a reminder that the game is not for kids, intended for those aged 17 and above.

You don’t need Destructoid to tell you what’s going to happen next. If anybody needs me, I’ll be in the corner, facepalming.