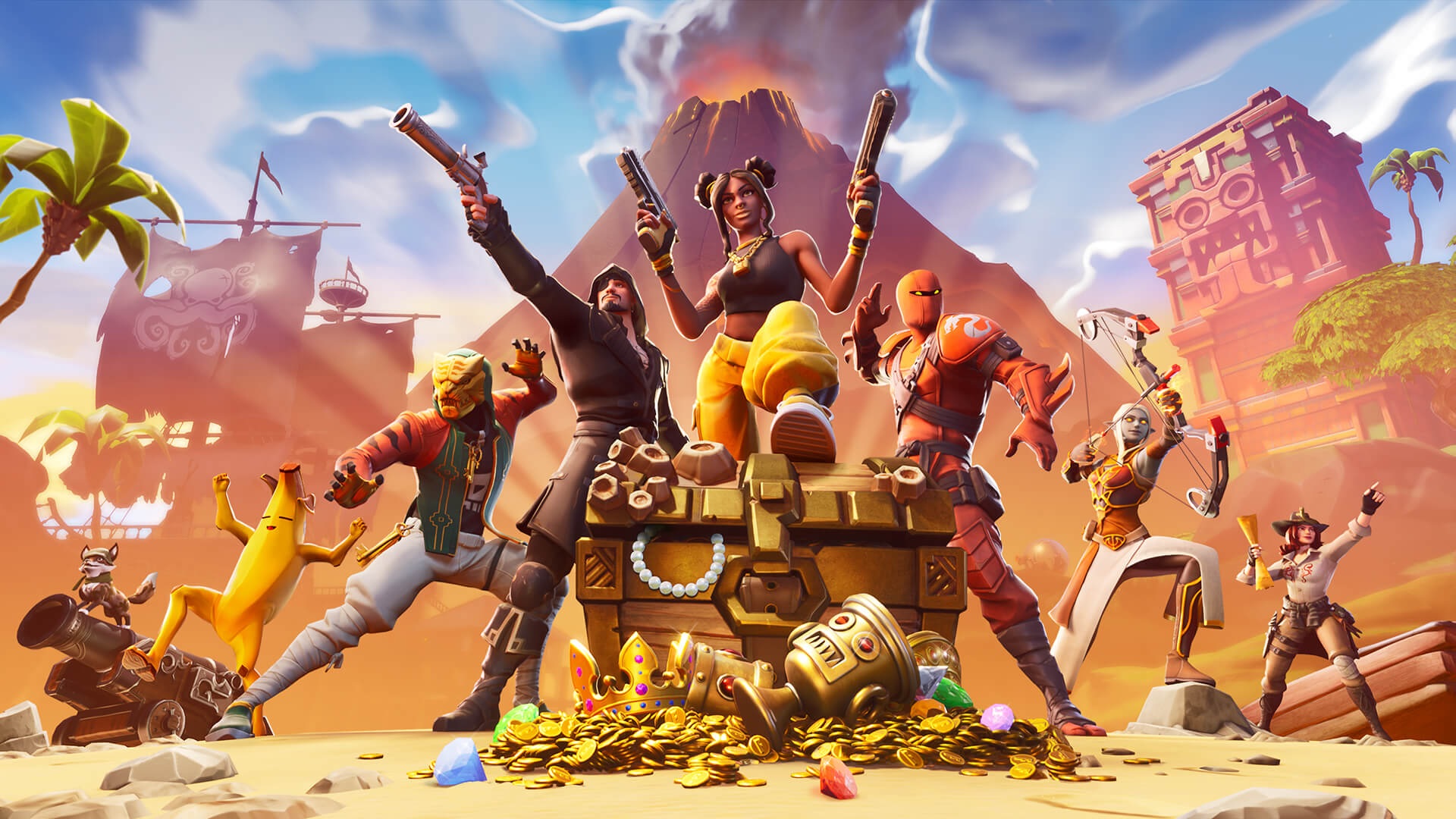 It’s just mega-popular, is all

We all know how ridiculously popular Fortnite is. Making Epic Games hundreds of millions of dollars a year, the massive success of the battle royale game has spurred the creation of numerous pretenders to the throne. The battle royale craze is real and everyone wants a piece of the pie. It’s hard to deny how much of an impact Fortnite has had on gaming, unless you’re Take-Two CEO Stauss Zelnick, that is.

In a presentation at the 2019 Global Consume, Technology, & Services Conference, Zelnick stated that “Fortnite never affected the industry.” Seemingly confusing Take-Two for the entire industry, he continued by saying, “Fortnite didn’t affect us in the least. We had huge hits when Fortnite was in the market, because Fortnite is different from our titles, and our titles are different than Fortnite.” What Zelnick is explaining is the idea of catering to a different niche. Fortnite doesn’t cross over into the same realm as Take-Two’s titles, so the company’s games can co-exist alongside the beast. That doesn’t mean the industry, as a whole, hasn’t undergone a change because of Epic’s colossus.

Trying to further prove his point, Zelnick cited films as an example. “There is no need for any entertainment property. If there’s no movie you want to see, you don’t watch any movies. And if there are a number of movies you want to see, you try to find a way to watch them all. But they don’t fill up a need – the need doesn’t exist in absence of something you want.” If we’re going to go the route of talking about needs, then no game is needed. Still, that has nothing to do with how Fortnite has changed this industry. Consumers now have a desire for what Epic has popularized and other developers are jumping into the fray.

To Zelnick, the real impact Epic is making is with regards to the Epic Games Store. Steam used to be the only dog in town when it came to digital distribution. Other publishers (most notably Electronic Arts and Ubisoft) have tried to offer competition, but Valve basically had a monopoly on PC gaming. Now that Epic has grown its user base with Fortnite, it’s been able to start a new store that is bringing the heat to Valve. Zelnick thinks this leverage will begin to decline, especially if Take-Two pulls support.

I’m not sure I follow any of this, though. It seems Zelnick is simply not a fan of Fortnite and is confusing its success with how Take-Two does business. It’s fine to not change your own plans when a new craze starts, but you shouldn’t throw shade on a popular game when it’s momentum hasn’t slowed in nearly two years. Then again, Grand Theft Auto V is one of the most successful games ever made, so maybe Take-Two can believe its own ramblings.