WWE and Take-Two Interactive could be headed to court after a tattoo artist filed suit over the replication of her artwork being featured in numerous titles in the WWE 2K series.

As noted by The Hollywood Reporter, artist Catherine Alexander is asking for remuneration after several tattoos she designed and inked for pro-wrestler Randy Orton between the years of 2003 and 2009 have repeatedly been featured on Orton’s in-game character model. The six tattoos in question include a dove, a skull, a bible verse and several tribal patterns.

On Saturday, Illinois judge Staci Yandle offered partial summary judgement on the case. Yandle ruled that while WWE and Take-Two did copy Alexander’s work in-game by recreating her art on Orton’s character model, it would be up to a jury as to whether this move qualifies as copyright infringement. The outcome of this lawsuit could set an industry-changing precedent for tattoos and their representation going forward. 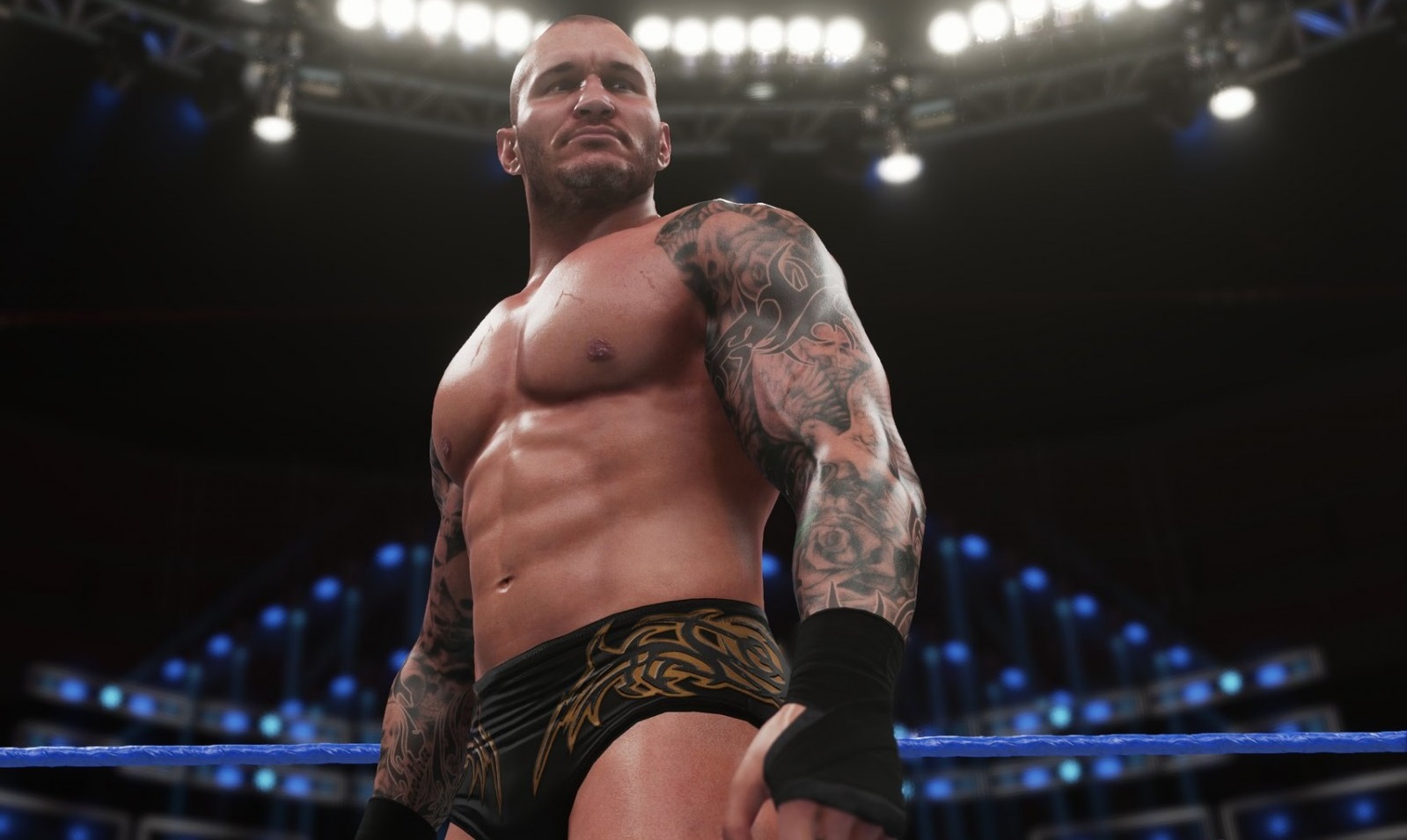 “It is unclear whether Alexander and Orton discussed permissible forms of copying and distributing the tattoo works or whether any implied license included sub-licensing rights such that Orton could give permission for others to copy Alexander’s tattoo works,” wrote Yandle in the ruling. “Thus, the evidence raises a triable issue of fact as to the existence and scope of an implied license and Defendants’ motion [to dismiss] is denied as to this affirmative defense.”

Take-Two has previously won a similar lawsuit regarding the appearance of tattoos in its NBA 2K series – arguing that the appearance of the tattoos is a trivial and insignificant element of the gameplay – however this new lawsuit was filed in a circuit that does not recognise triviality as a justifiable defence.

This is not the first time Alexander has tangled with the WWE over the replication of Orton’s tattoos. Alexander had previously contacted WWE in regards to the tattoos in question appearing on other merchandise, such as faux sleeves that featured the body art of various pro-wrestlers.

You can read the full case ruling over on The Hollywood Reporter website.

Take-Two sued over use of tattoos in WWE 2K [GamesIndustry.biz]