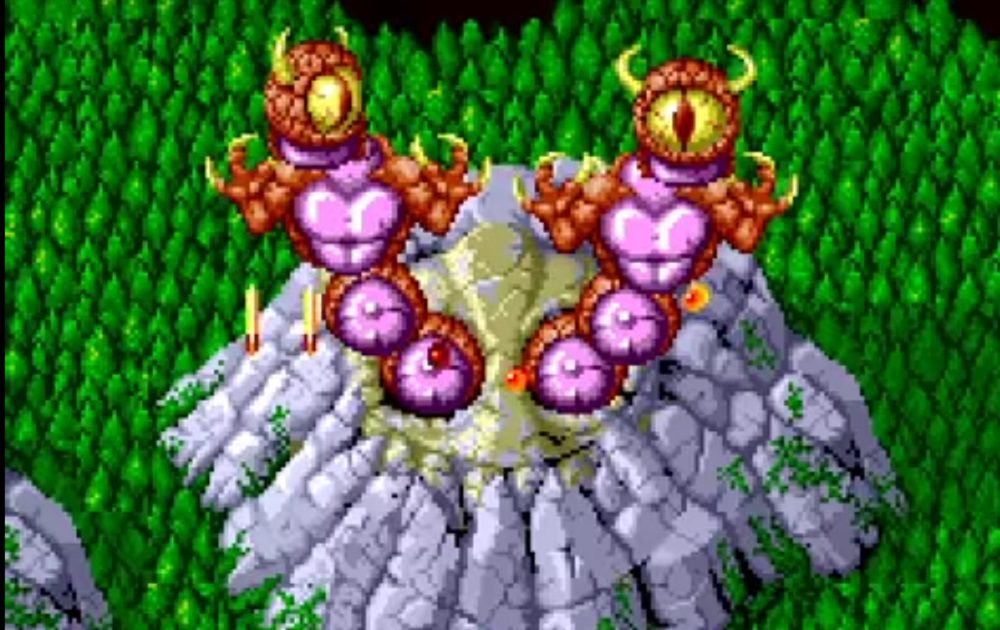 This week, retro publisher Hamster added yet another old-school shmup to its expansive Arcade Archives range, as Tecmo’s Gemini Wing is now available to download on PS4 and Nintendo Switch.

Released in arcades in 1987, before seeing huge success with a series of home computer ports, Gemini Wing is a vertically scrolling shmup which pits one or two players against armies of strange fantasy enemies, including scaly cycloptic serpents, weird tentacled skulls and giant Venus flytraps.

Check out the action below, courtesy of YouTuber World of Longplays.

As expected from the genre, players can collect various power-ups from the battlefield. Referred to as “Gunballs”, these pickups will afford the player a variety of different smart bombs to help clear out the screen in sticky situations. Given the unpredictable nature of enemy movement in Gemini Wing, these Gunballs will prove vital for survival.

Gemini Wing is available to download now on PS4 and Nintendo Switch, priced at $8.