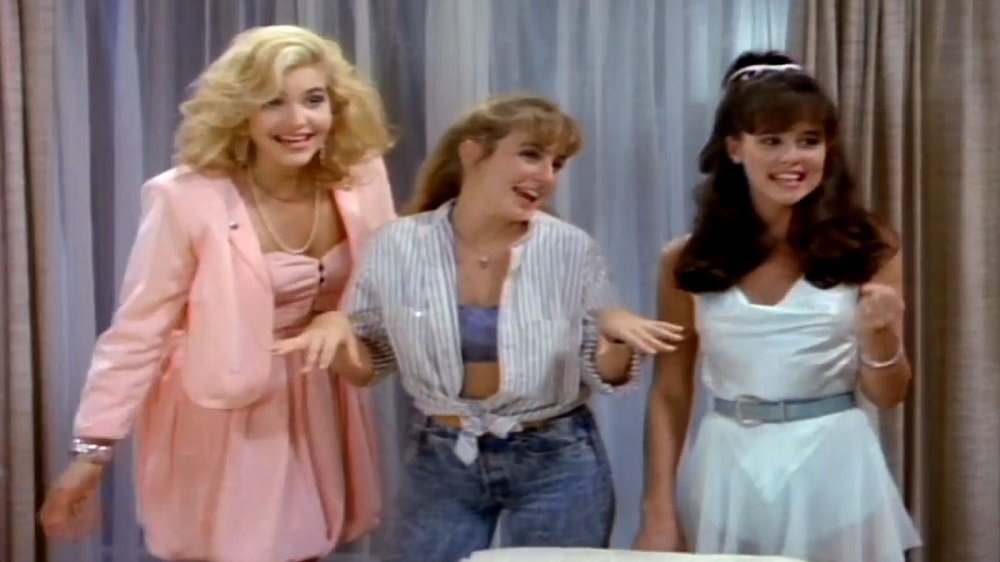 We did it! It took nearly three decades but we did it!

Well folks, it took us the best part of of three decades, but we finally stood up to those fat cats in the U.S. senate. Boy, I’ll bet former Nintendo chair Howard Lincoln is fuming right now, because, some 26 years after he stated it would never appear on a Nintendo console, garbage FMV game Night Trap has finally made it to the Switch.

It what is probably the biggest and most important middle-finger to the government in all of American history, the terrible 1992 Mega CD title – passionately remastered by developer Screaming Villains – will be available for purchase from the Nintendo eShop next Friday.

For those less inclined, Night Trap is an FMV game which sees the player as an operative of the Special Control Attack Team (or SCAT) who must protect Dana Plato and her ditzy pals from a vampiric attack that happens during a woodland slumber party. Despite the game’s overwhelming cheesiness, it caused outrage upon release, even being hauled up in congress as part of a hearing on video game violence.