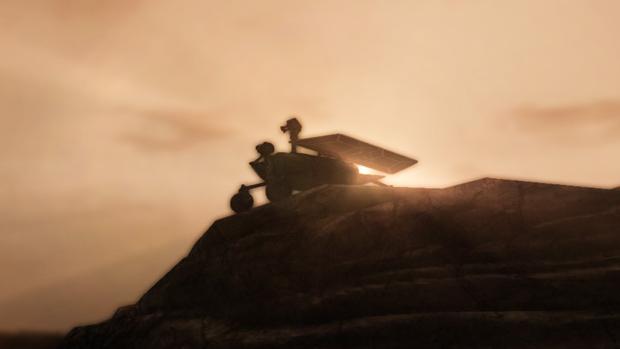 Last month, we heard that Bohemia Interactive’s Mars exploration simulation Take On Mars would be coming to Steam Early Access today. They were not lying; it is now available to purchase for $12.99 on Steam.

The player acts from ground control, directing landers and rovers remotely, just like your favorite JPL engineer would. Take On Mars boasts an impressive attention to detail, with various pieces of scientific equipment at the player’s disposal. Through the completion of various science missions, the secrets of the red planet’s distance past will be revealed. Too cool.