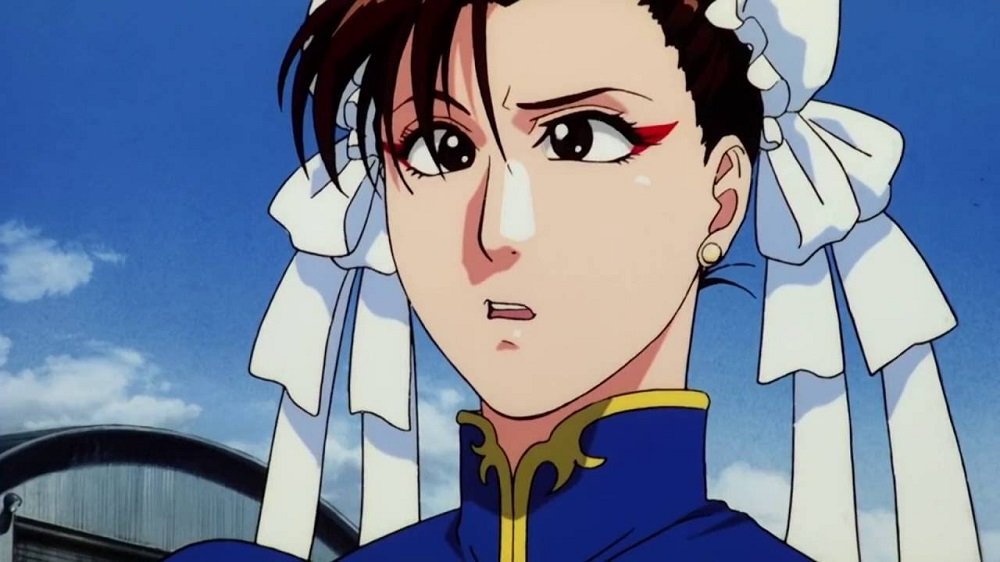 In what must surely be a running joke in the Capcom offices, it has been announced that Chun-Li is getting two more costumes in their flagship fighter, Street Fighter V.

Chun-Li, who now has more outfits than I’ve had online wins, will receive the two new looks courtesy of noted designer/artist AKIMAN. The first seems to be an evening dress ensemble, but I’m informed is a “Covert Operations” number. The second outfit is a wedding dress. Because.

Both outfits go on sale December 19 and brings the wardrobe of The Strongest Woman in the World to a grand total of sixteen different outfits. For comparison, I have two, and one of them is my pyjamas.