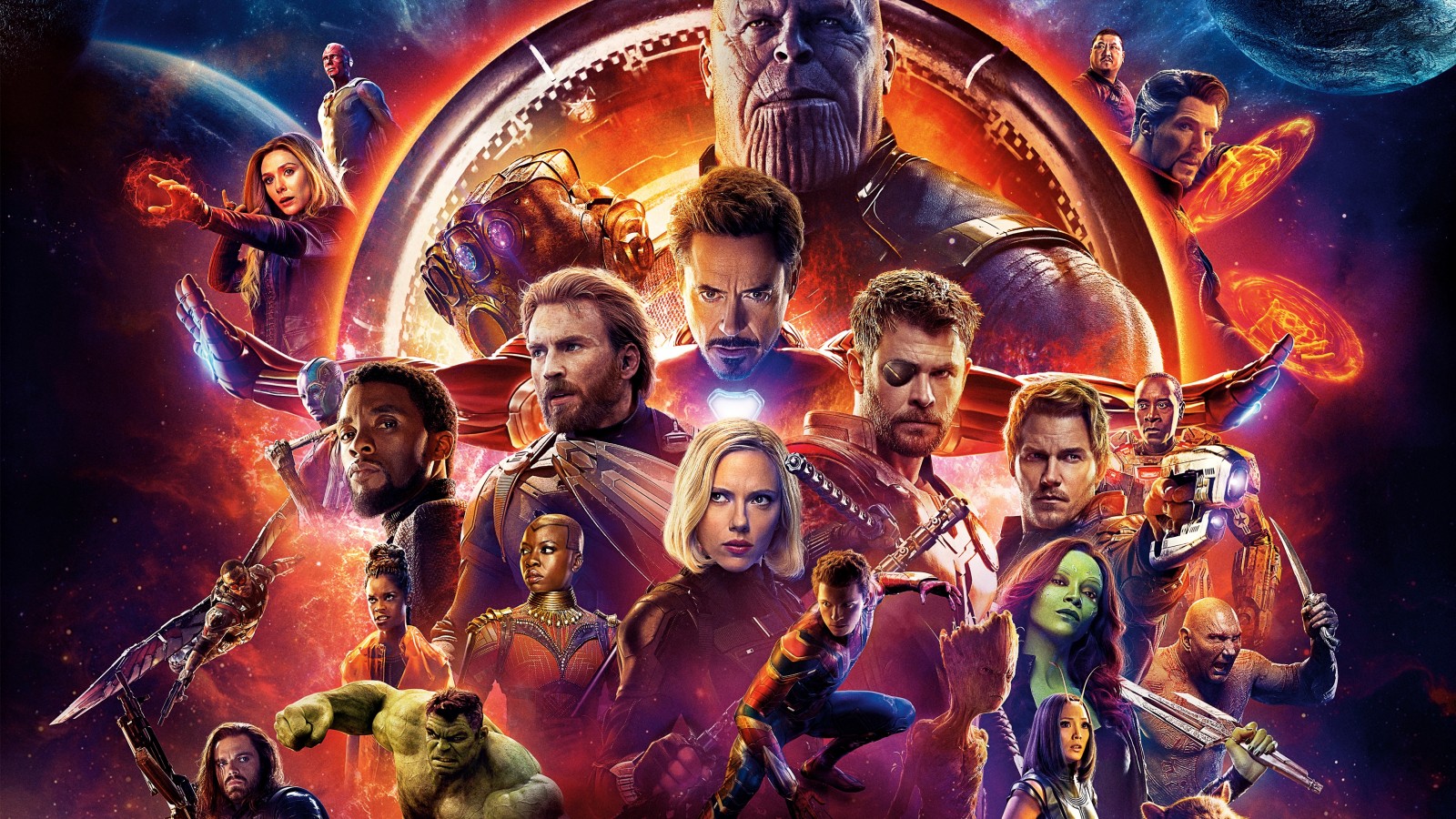 Thanos would eliminate half of these movies

Life got you stressed? Can’t make your car payment? Need a place to lie low while the feds search your house? Well, Marvel has you covered. In conjunction with Disney and IMAX, Marvel is bringing every film in the Marvel Cinematic Universe to IMAX screens in a week-long event dubbed the Marvel Studios 10th Anniversary Film Festival.

This includes films in the MCU previously unseen in IMAX, including Iron Man, The Incredible Hulk (wait that’s canon?), and Captain America: The First Avenger.

Attendees will be treated to the entire MCU in chronological order starting Aug. 30, followed by “theme days” that focus on origin stories and team-ups respectively. After the chronological run and the theme days, fans get the chance to vote on which to movies to re-watch, and finish the event on.

The event runs from Aug. 30 through Sept. 6. One week. 30 films. It’s a ludicrous time investment, but there are sure to be people coming out of the woodwork for an event like this. IMAX has even released a special promo video to promote the event.

Sure, it’s a “10th anniversary” held about four months late, likely because they didn’t want to dampen Infinity War‘s clout, but the marathon is a decent excuse after the climactic events of the Infinity War. That is, if you really, really love these movies. Personally, I’d only care to see a handful of them in theaters again.

What do you think? Are you taking a week’s vacation to brush up on the MCU?