(Put a spring inside the cover to read import pages)

For many gamers, the Sony PlayStation was the introduction to the wonderful world of video games. With good reason, as Sony’s first true foray into the industry was more than just a console, it was a phenomenon.

The release of the PlayStation was the first time the mainstream ever saw video games as “cool”. It was the first time that Terry from Five-a-Side played video games without worrying about being a “nerd”. Sony, through great design, clever marketing and excellent licensing, made the first-ever console that didn’t carry the (narrow-minded) stigma that gaming had held for generations.

I remember that overnight transition clearly. One day “video games were for outcasts”, the next day, every trendy nightclub in the city was pumping out beats from Wipeout, Lara Croft was a national icon, and Sony’s grey box was as cool to own as any Technics bomber jacket. PlayStation, as a console and a brand, was something else, which changed the trajectory of video games forever. 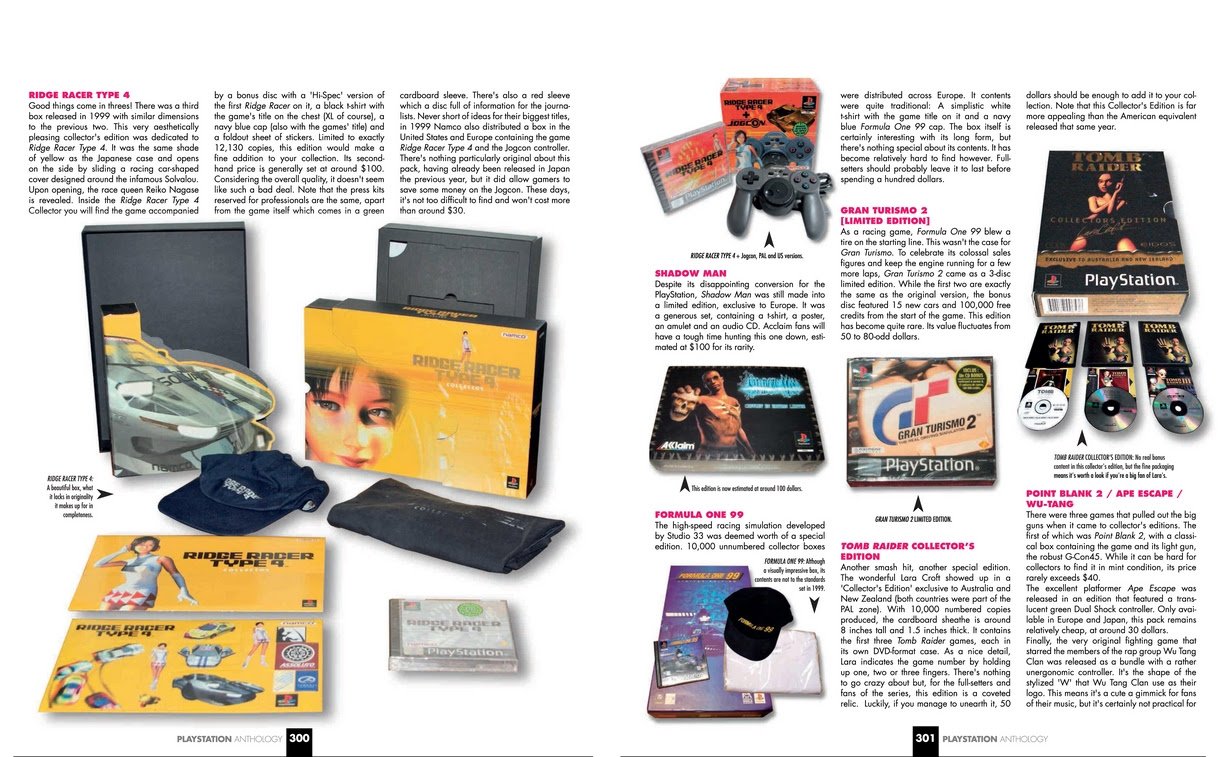 Now you can look back on that history-defining golden era with this sleek hardback from the folks at GeeksLine Publishing. The PlayStation Anthology: Classic Edition features over 440 pages dedicated to the Sony console; its history, games, peripherals and marketing materials.

The book features fully-illustrated breakdowns of many of the PlayStation’s most memorable titles, as well as containing interviews with the men and women responsible for shaking the world of gaming to its core. The book dissects the PlayStation’s journey, from conception to release to retirement, even analysing the competition it faced – and frankly crushed – when it eventually hit the high street. 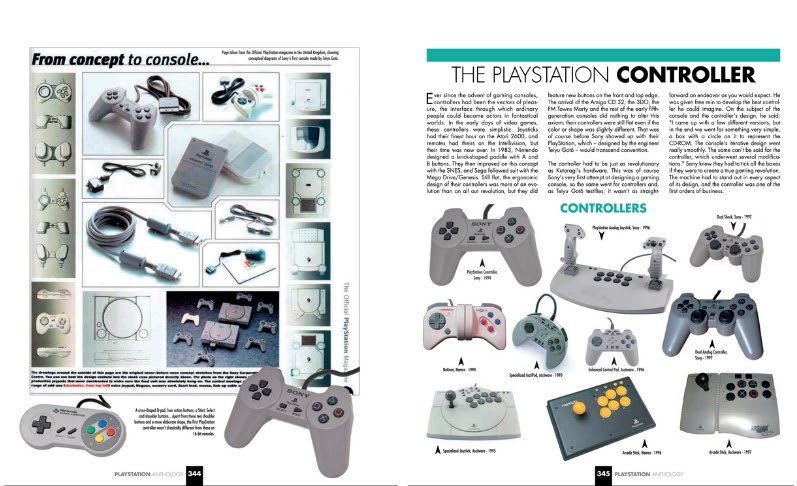 This particular volume is an adaptation of a trilogy of books currently only available in French. This Classic Edition has been newly translated for Western release. Should it be successful in its English language format, perhaps the other volumes could follow suit, though is purely speculation on my part.

The PlayStation Anthology: Classic Edition is available to pre-order right now at Funstock.co.uk, priced at £40. Those outside of Europe, fear not, worldwide shipping is also available.