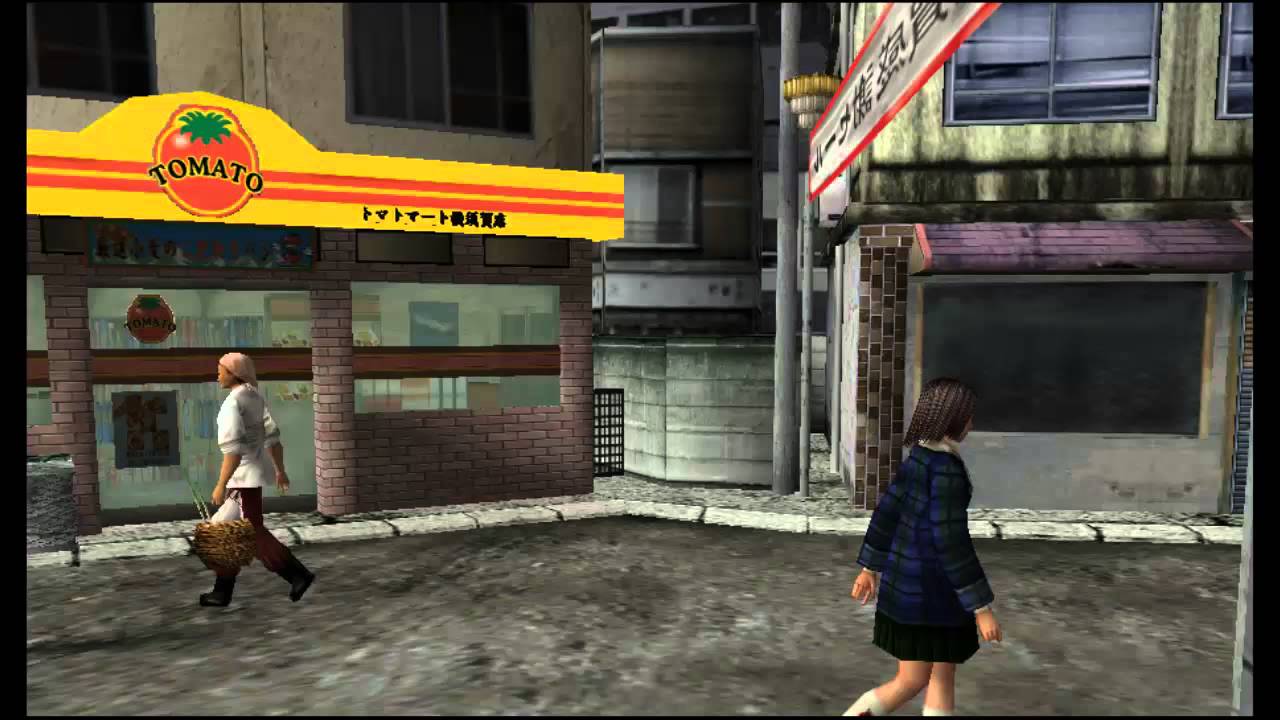 ‘I’m looking for some sailors’

We’re nearing ever closer to the release of Shenmue I & II on PC, PS4 and Xbox One, so Sega is taking us back to the place where Ryo’s journey started. Shenmue was an incredibly ambitious game for its time not only for blending different genres but for having fairly accurate recreations of 1980’s Japan.

The legendary “Dobuita Street” in Japan is a tourist attraction known for its recreations of American landmarks. Similar to what you’d find in Las Vegas, you can view miniature versions of the Empire State Building and the Statue of Liberty. In Shenmue, this is where Ryo takes off to find some sailors, owing to the fact that Dobuita Street is close to an American naval base. While the US landmarks weren’t recreated in-game, small details like storefronts and the street’s layout are eerily similar.

In the video below, Shenmue fans Imran Yusuf and Adam Koralik walk around the street and reminiscence about what made the title so classic. I imagine playing Shenmue at launch was an eye-opening experience for many and I’m happy that it now has the chance to live again. I’m eager to finally get a chance to play Yu Suzuki’s masterpiece, even if time has been harsh to certain aspects.