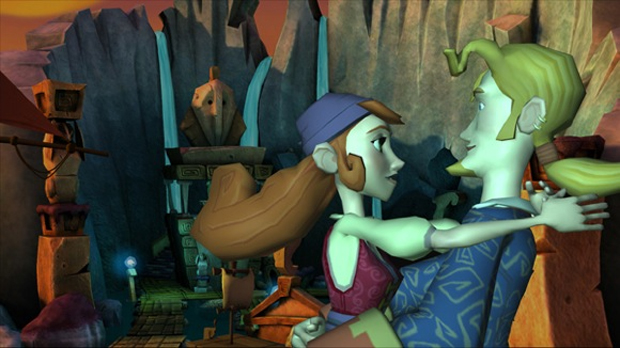 Seeking some input on the next Sam & Max season, the fine folks at Telltale Games want to know about what kinds of games you’re playing and have set up a survey to ask exactly that. They’re not only fine, but they’re smart too. They know that this is the internet and we won’t do anything, even the most minor of efforts, without some sort of remuneration.

To that end, they’re going to give away one free episode from any Telltale series for people who fill out the survey. That means Sam & Max, Wallace & Gromit, or even the very funny Tales of Monkey Island series. Hot stuff.

Quantities are limited to however many people they decide they need for their sample size, so I would get right on it if I were you. You can check out the survey here.