And a short side-by-side comparison of Encore mode

We’re only a couple weeks out from Sonic Mania Plus (and the Encore DLC for current players looking to upgrade). In this charming little developer diary video with Sonic Team creative director Kazuyuki Hoshino and Sonic Mania art director Tom Fry, there’s a glimpse of Encore mode, which has a slightly different look to it with “new challenges and layouts,” as well as the game’s physical art book.

Also, Hoshino says “I’m feeling like Tom is my son in the UK.” It’s so endearing!

Sonic Mania Plus will cost $30 on Nintendo Switch, PS4, and Xbox One, while the Encore DLC is $5. The enhanced game adds two more playable characters in the form of Mighty the Armadillo and Ray the Flying Squirrel. I can already tell I’m going to be all over the place when attempting to fly.

The physical edition has a reversible Sega Genesis-style cover. As for the art book, here’s a few shots: 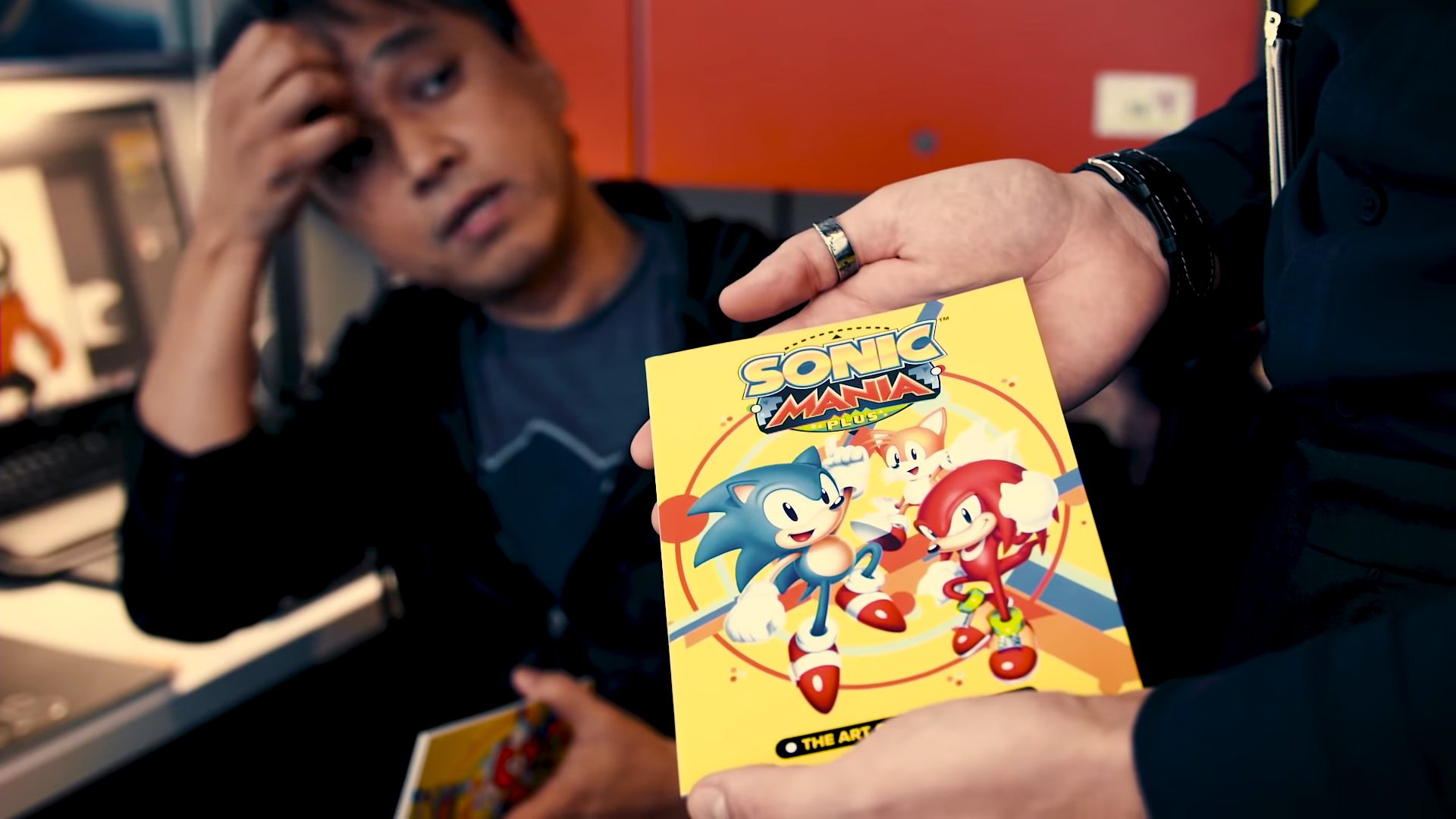 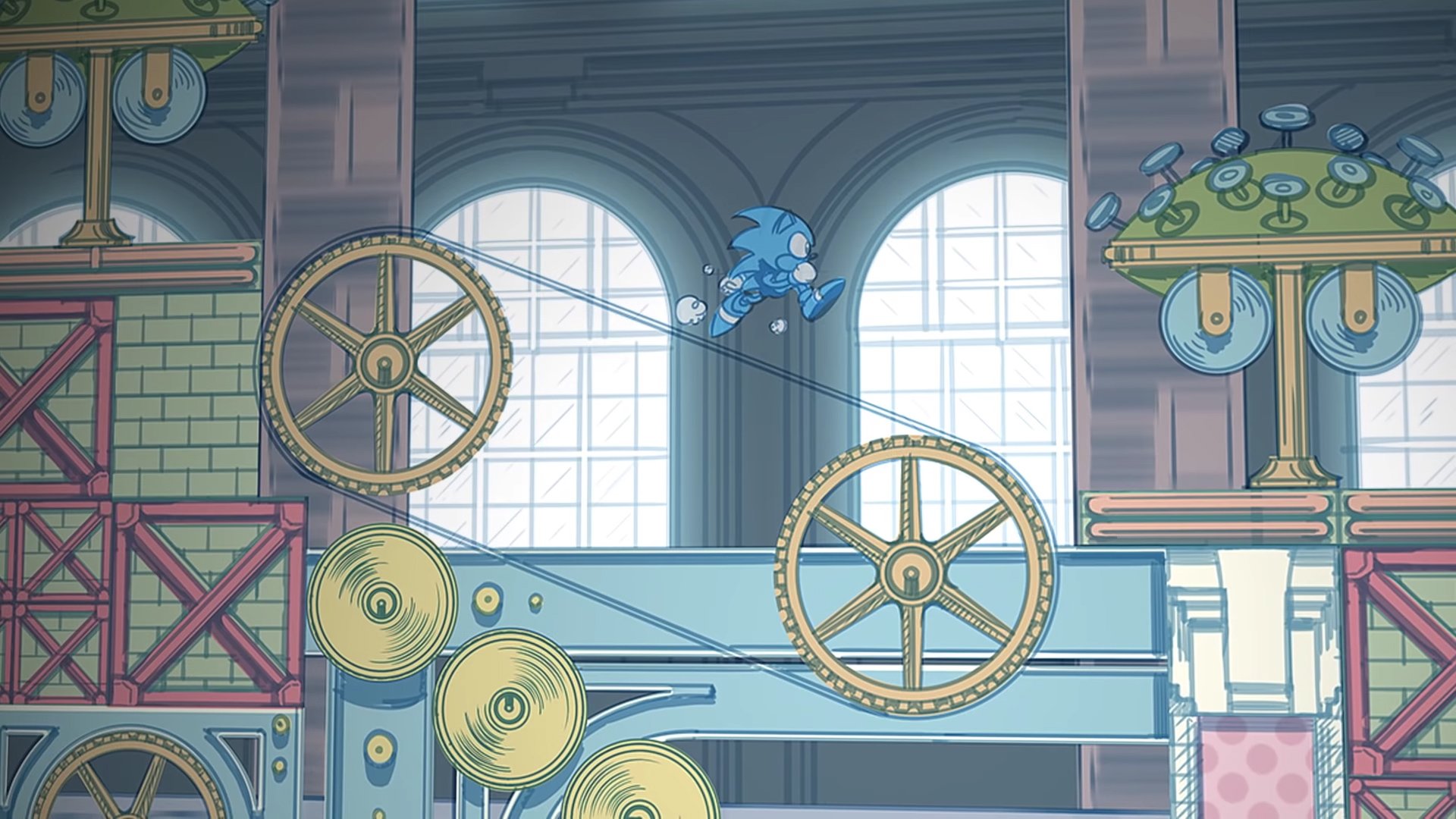 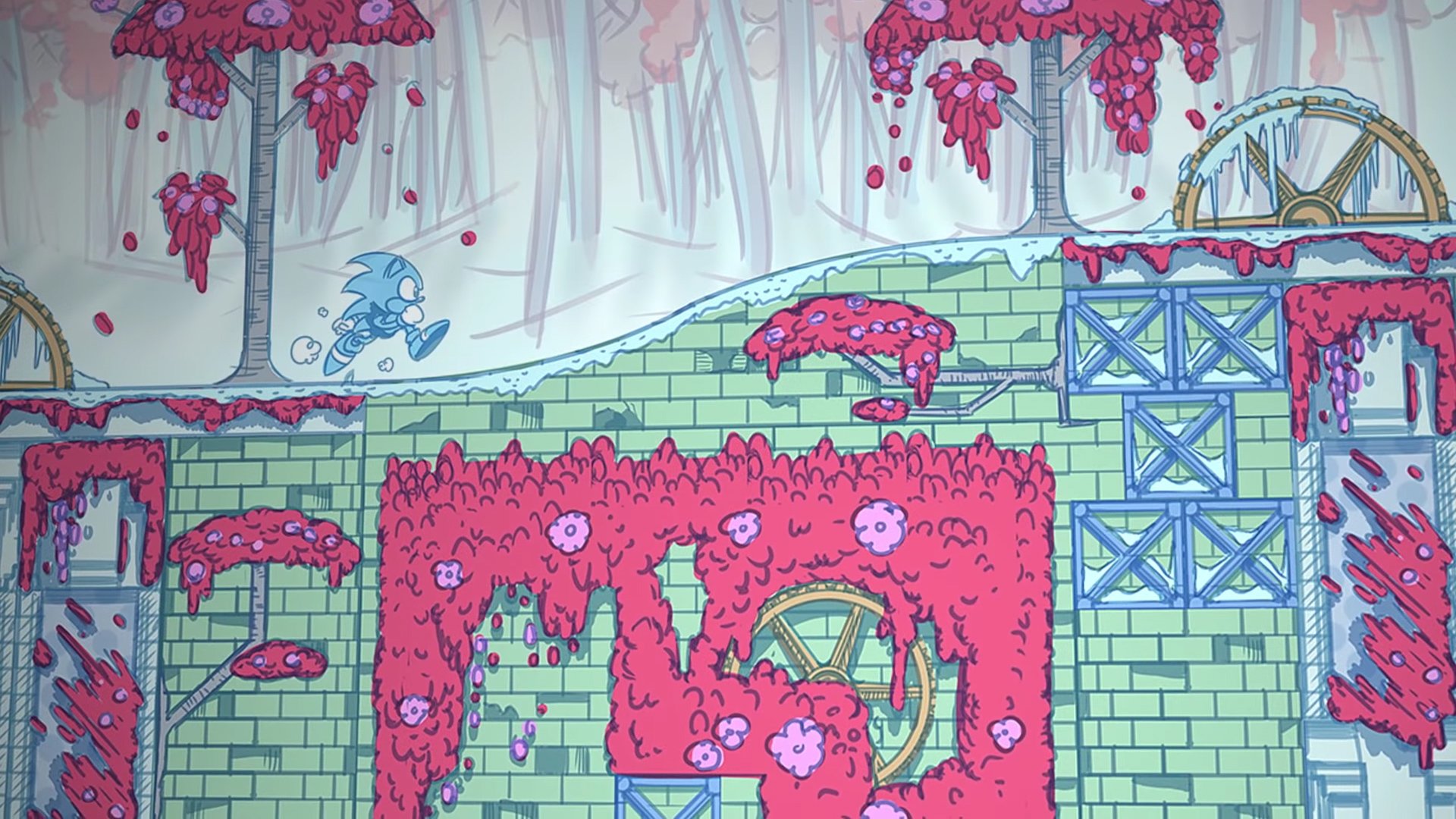 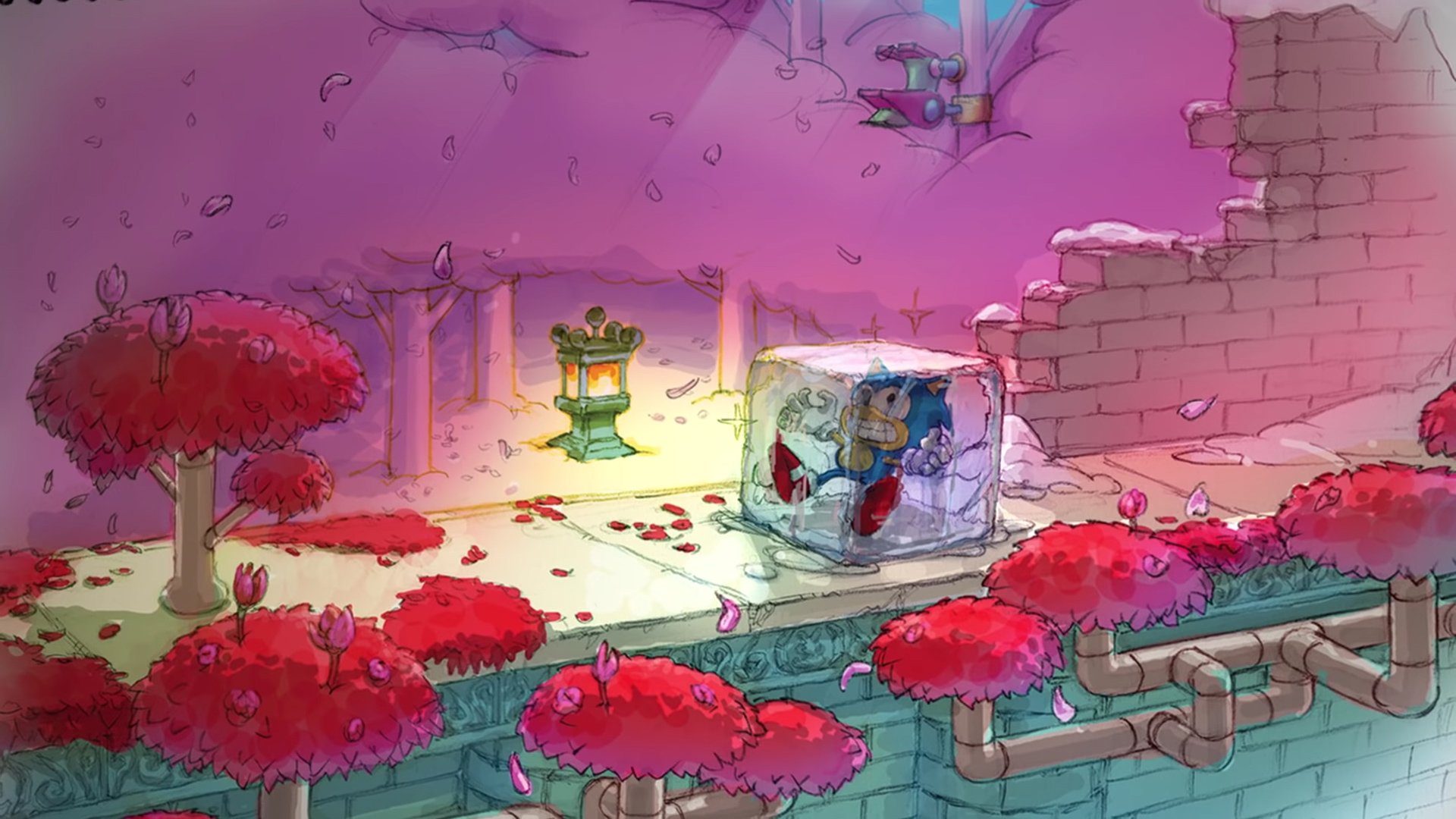