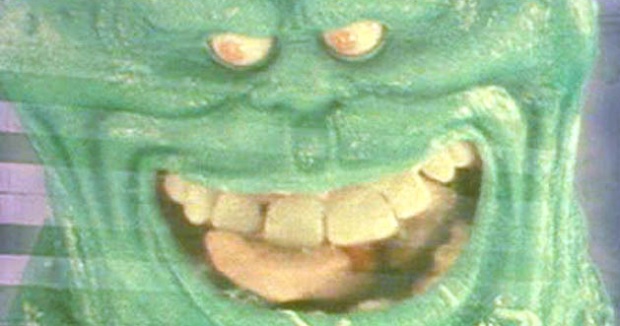 Desperate to get your hands on Ghostbusters? Trust me, I’m right there with you — that short demo I played at last year’s San Diego Comic Con was nowhere near enough. Gametrailers has an exclusive sneak peek at the game’s opening cinematic posted now, so if you’d like to go watch that to ease the pain of waiting a bit, hit the jump and take it all in.

The voice acting sounds pretty solid, which is a relief. Considering that Dan Aykroyd and Harold Ramis are behind the game’s script, I feel we can rely on some good laughs and a solid story for the game version of the beloved film series.

Also, watching that opening cinematic kind of makes me want to get up and dance at the end. I get hyped whenever I hear the Ghostbusters theme song, because I am a huge nerd.