Straight from the Tennocon floor

Tennocon 2019, the one-day convention celebrating everything Warframe, is underway in a surprisingly muggy London, Ontario, Canada. One of the first big announcements of the show was the debut of two new warframes set to come to the game in the near future. During the “From Concept to Creation: The Art of Warframe” panel, Digital Extremes showcased Grendel and Gauss. 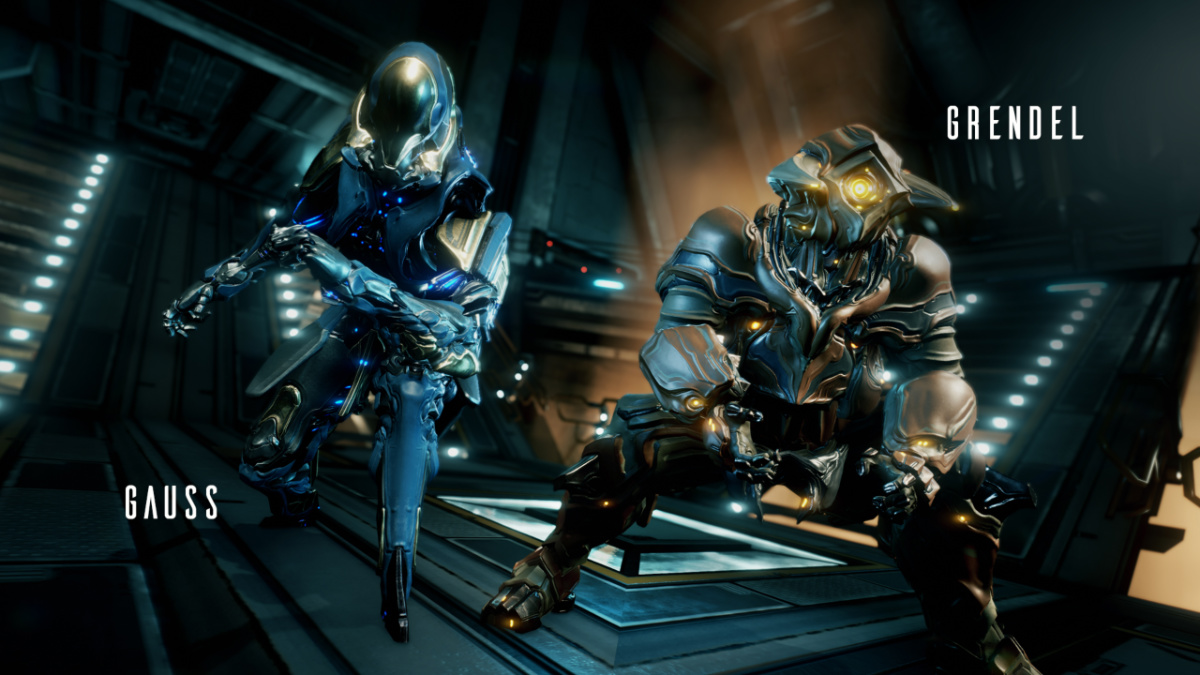 They both look pretty badass, but it’ll take a lot to pull me away from my beautiful Wisp. You might recognize Gauss as it was showcased not too long ago when it was known as “Running Man.”