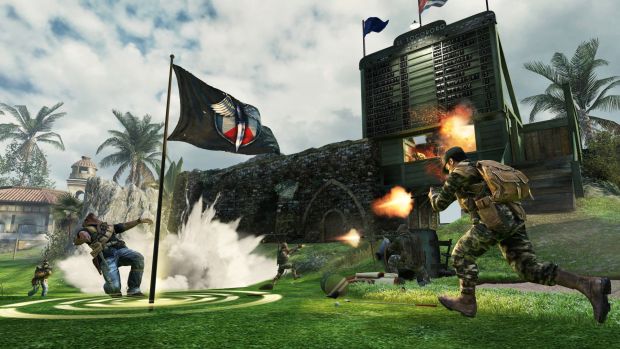 The next map pack for Call of Duty: Black Ops was announced and it’s going to bring four new versus maps plus a zombie map too. The downloadable content is hitting Xbox 360 owners first on June 28 and will run you $15.

Here’s a video and new screens to show you what you can expect and … ARE THOSE ZOMBIE MONKEYS?! AWESOME!