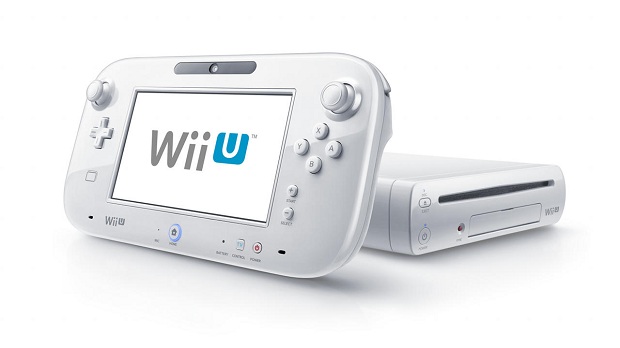 Nintendo’s new console has its guts strewn about

Psst! Hey, you. Yeah, I’m talking to you. You wanna see some pictures of the Wii U without, you know, anything on? Yeeeeah, I know you do I… okay I’m freaking myself out now.

In Nintendo’s latest Ask Iwata, the team dive into the Wii U’s insides in an interview spanning 4-pages, complete with comparisons to the Wii. Even things such as the heat sink are discussed in detail, with Kitano explaining how:

“…a major change was having only one heat source. The Wii had two, so we had to cool both. This is for Wii, and this is the one for Wii U, but to dissipate heat, we had to put in a heat sink like this [image below].”

There is a lot discussed in the interview, and I highly suggest that any Wii U enthusiasts out there read the whole thing here.

Iwata Asks: Wii U: The Console [Nintendo via Game Informer]