Over the course of the week, Nintendo took to Tumblr to reveal screens and details from the upcoming Switch title Mario Tennis Aces. Not only did we get to see cool images of the game’s roster in action, but we learned a little more about the specific classes in the court-smashing sports title.

First up are the All-Round characters, such as Mario, Luigi and Daisy. As the name suggests, All-Rounders are competent in all areas of play, with strong game, solid shots and fair speed. Although they don’t particularly excel in any field, they are a safe bet for beginners and more casual players. 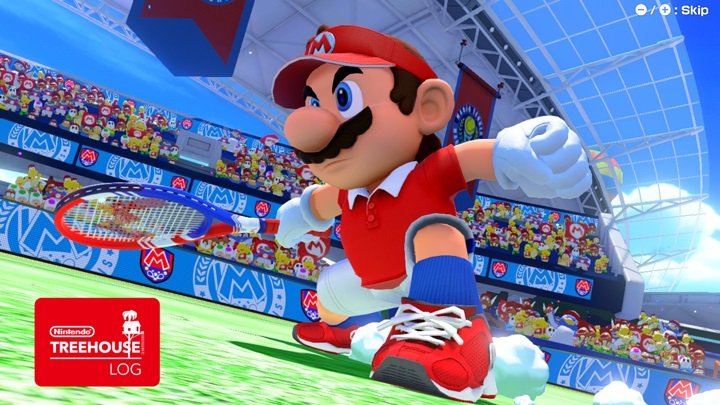 Then there are the Technical characters, like Peach and Toadette. Technicians specialise on pin-point accuracy with their shots, landing the ball with more precise targeting. They can aim for tight corners and chalk-dust spitting line-shots. They also move quickly around the court. 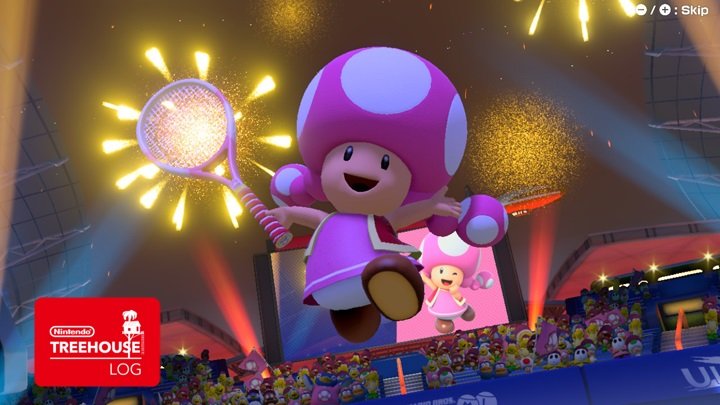 Defensive players include Waluigi and Bowser Jr. These slightly more withdrawn tacticians have the best reach in the game. Whilst they are only equipped with competent smashes and special shots, it’s pretty dang hard getting a shot past these fast-moving, gangly-limbed opponents, who excel in centre-court defence. 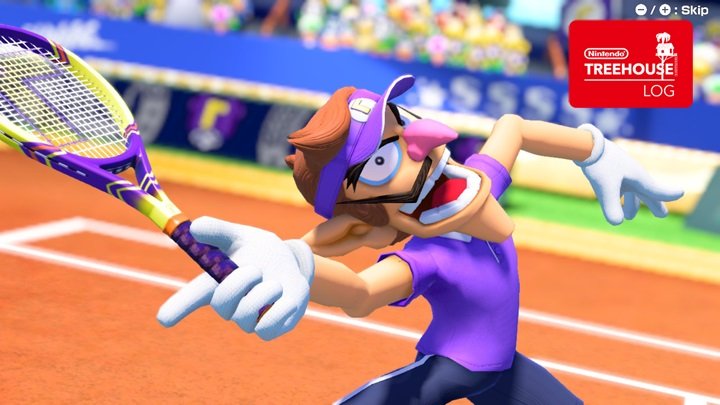 On the contrary, Powerful characters, like Bowser, Wario, Donkey Kong and the awesome Chain Chomp, are your game’s grace-free sluggers. Their hefty frames may make it harder for them to reach the line for those corner smashes, but the strength behind their shots is unparalleled, returning the ball like Bullet frikkin’ Bill. 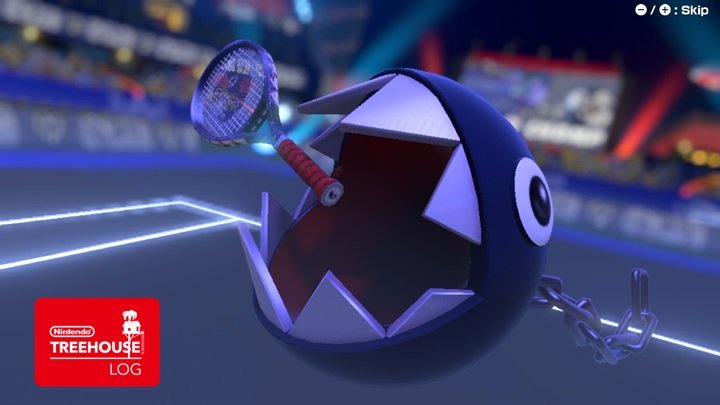 Those who prefer a little more maneuverability than bottom-heavy Bowser can provide may choose to select a Speedy character, such as Yoshi and Toad. Speedy characters have some of the weakest shots in the game, but their ability to dart around the court in the blink of an eye not only gives them excellent defensive coverage, but also allows them to quickly readjust their position to keep their opposition guessing. 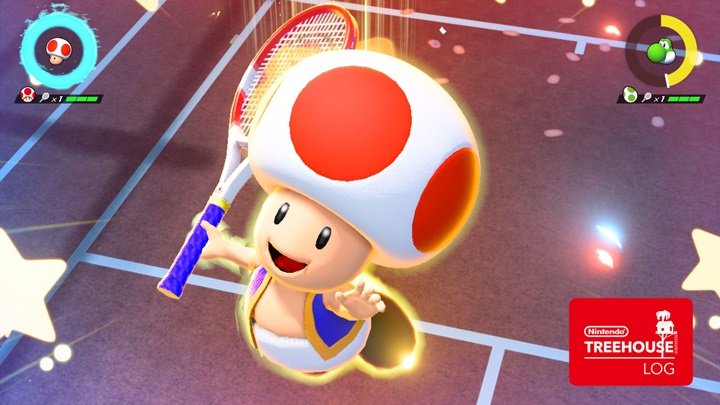 Finally, we have the Tricky characters, such as the lovely Rosalina and the even-lovelier Boo. This class is all about fake-outs an cunning mind-games, as Tricky characters has ball-curving skills that make their shots and returns incredibly adaptive for the player and frustratingly unpredictable for the opponent. When on top of their game, a Tricky player can curve a ball at an almost 90-degree angle! 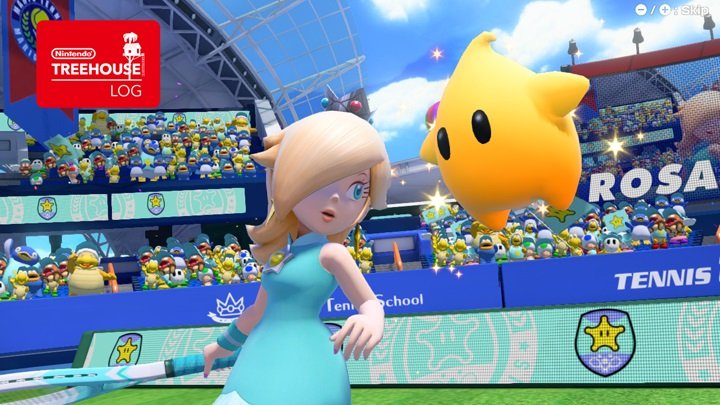 There you have it. A neat selection of characters from the Super Mario universe and a whole wealth of ways to play. Although the Mario Tennis series has always been a good time, this latest entry is shaping up to be a helluva lot of fun. I can’t wait to check it out when it drops in just a couple of months. In the meantime, check out more great screens in the gallery below.