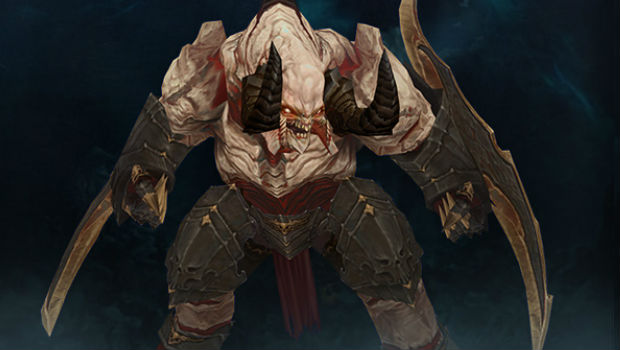 I’m not impressed, but I’m looking forward to the expansion

Blizzard has given us our first look at the enemies of the Reaper of Souls expansion for Diablo III, and surprise — they’re evil looking. As you play through the expansion you may come across Death Maidens, Executioners, Exorcists, Ghastly Seraphs, War Beasts, Summoners of the Dead, Shadows of Death, and a whole lot of Revenants, who are all viewable in the gallery below.

I have to say, most of them look fairly generic outside of the Ghastly Seraph, which has a pretty haunting design. Like, seriously, that thing looks like it crawled out of an issue of In a Dark, Dark Room and Other Scary Stories.