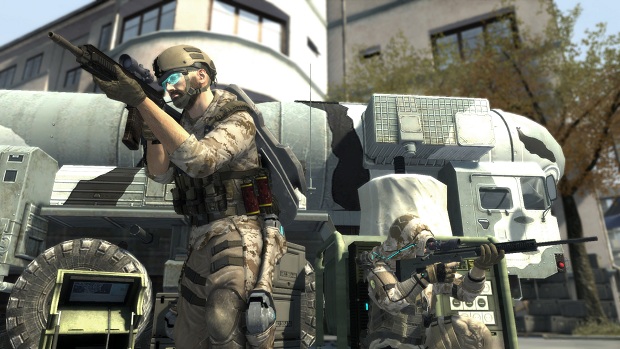 I’ll be honest with you all on something; I completely forgot about Ghost Recon Online. The free-to-play third-person shooter, which is being developed by Ubisoft’s Singapore studio, is currently allowing anyone to apply for the game’s beta and give it a spin. The game will use a permanent model and will not employ a rental system, like Battlefield Heroes.  Ubisoft says that they will reveal full details of GRO’s business model in the coming months.

To help get acquainted with several of the game’s features, Ubisoft’s released a new developer diary giving players a better understanding of what role each of the three classes in Ghost Recon Online will play as well as digging a bit into the customization options available. Having played several Ghost Recon games — including the first one on the original Xbox and Advanced Warfighter on PC — I’d be lying if I told you that I’m not excited about this. So I won’t say that I’m not.