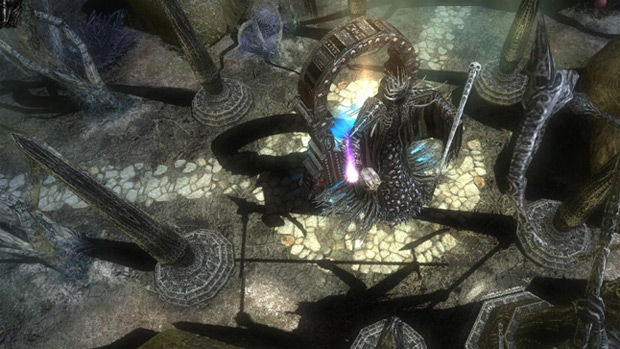 Wow, Disciples. Now there is a name I haven’t heard of in ages. Disciples III: Resurrection is the sequel to last year’s Disciples III: Renaissance. If nothing in that sentence makes any sense to you: they are fantasy strategy games on the PC.

Disciples III: Resurrection will feature the Undead Hordes race, revised gameplay balance, “over 70 hours of gameplay,” and a story written by Ekaterina Stadnikova who also wrote “the most popular book based on the series.”

While the video doesn’t actually show you that much if you are new to Disciples III, the screenshots in the gallery should give you some idea of what kind of game this is. Hang on, there was a book?