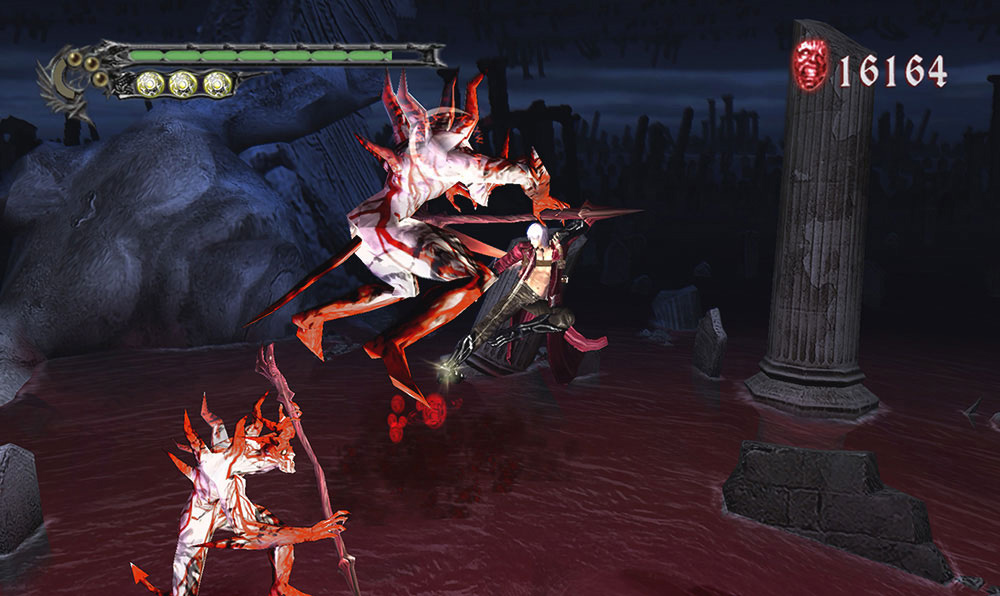 I’ll probably get this just to have DMC3 on PC

Did you remember that Capcom is working on Devil May Cry HD Collection? It slipped my mind!

The package will include the original game, its sequel, and Devil May Cry 3: Special Edition when it releases in March for PC, PlayStation 4, and Xbox One. $30 isn’t a bad price, either.

Several screenshots surfaced on the game’s website this week. They’re, uh, they’re not great. That said, I wasn’t expecting much more than a bump in resolution for this collection, so I’m not exactly dismayed.

Having never picked up the PS3 or Xbox 360 collection, I’ll likely nab this new one.