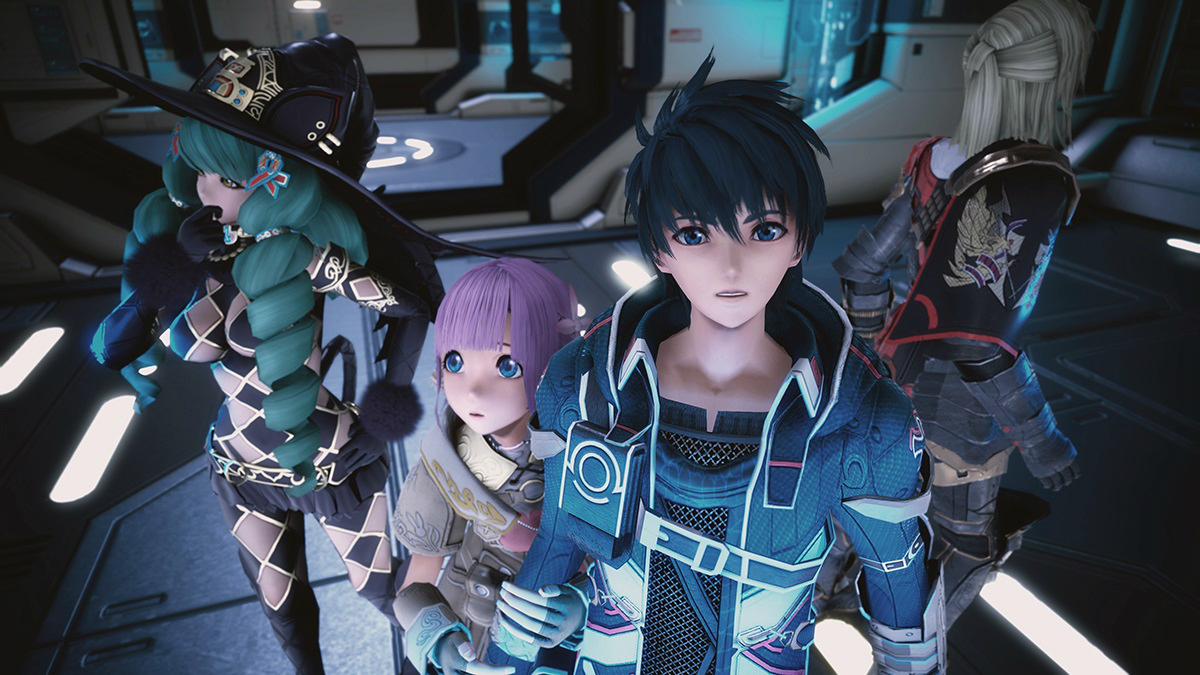 Square Enix recently unveiled Star Ocean: Integrity and Faithlessness, the latest entry in the company’s intergalactic role-playing game series, but details on the title have been pretty scarce.

We know it’s in development for PlayStation consoles and Tri-Ace is once again at the helm, despite earlier speculation that the studio’s recent acquisition by mobile outfit Nepro Japan would mean the longtime Star Ocean developer’s days of making full-fledged console games were over.

It seems like Tri-Ace still has one good bullet left in the chamber, at the very least.

The story sounds like the standard fare, taking place several centuries after humans first departed Earth for the stars. It will follow the exploits of a young swordsman named Fidel and his childhood friend Miki, a healer who considers Fidel her onii-chan. Awkward romantic subplot confirmed!

The debut screenshots also give us a look at a blonde warrior, a green-haired witch-like gal wearing a revealing checker-pattern outfit, some lush environments and even the battle system.

Anything in particular catch your eye?