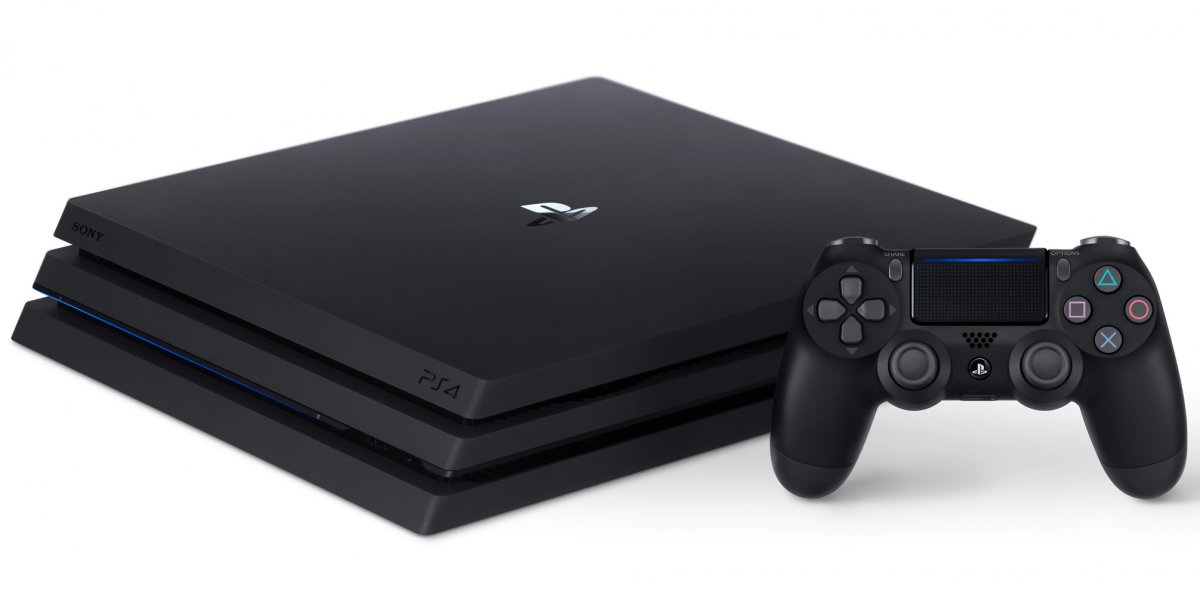 When Jet was bought out by Walmart last year we anticipated an end to its popular first-time-customer coupon and the site would slowly become a clone of what Walmart is offering on its site. Turns out we were wrong, and Jet has continued to offer decent incentives on rarely discounted gaming consoles and PC hardware deals to lure in new customers.

Just today Jet fired up two coupons that stack with instant savings and are worth $25 or $40 off depending on the purchase price, resulting in hot deals on a few rarely discounted items.

The coupons only work on select electronics, but after wading through the many mediocre-at-best offers, there are a few gems we came across like a rare $41 discount on the PlayStation 4 Pro. While not the cheapest we’ve ever spotted a PS4 Pro, it is the cheapest PS4 Pro of the summer at $359. Sony’s spruced-up PS4 rarely goes on sale and when you can find it for cheap, the deal generally expires sooner rather than later. Our educated guess is that this will be the best deal for the year until the Xbox One X graces us later this fall and competition picks up.

Some of the best deals you can make with the coupon also revolve around PC hardware. AMD’s Ryzen 5, for instance, is now hitting its lowest ever price. The latest mainstream CPU from AMD hasn’t seen big price cut since its February debut earlier this year. Conversely, while video cards at most retailers are at inflated prices thanks to the continued demand in cryptocurrency mining, the coupon at Jet drops two GeForce GTX GPUs down to a “reasonable” price point.

The coupon has a limited run to it and expires after Sunday, July 30. That essentially gives us through the weekend to use a rare $40 off code at Jet. Most of the deals listed above, particular items like the PS4 Pro will most likely “expire” before the July 30 date.