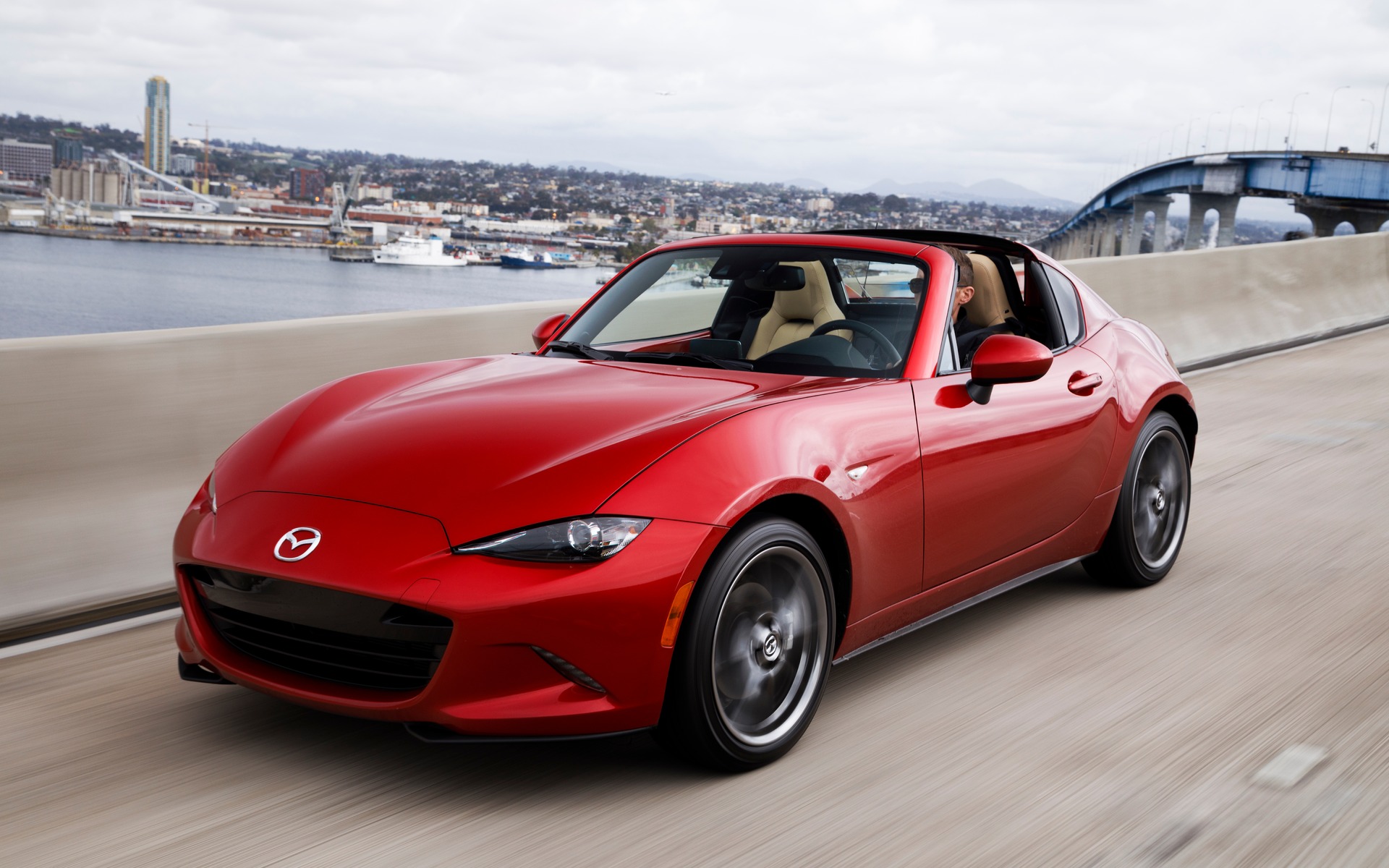 I was in the market for a new car, I guess

It’s not so often that we see ridiculously expensive bundle packages for upcoming video games. THQ still holds the record with their Saints Row IV Million Dollar pack, but the Taiwanese market is getting a pretty excessive Gran Turismo Sport bundle of its own. It’s not enough to include the game with a PS4 Pro, because that would be reasonable; no, this bundle includes basically everything needed to transform GT Sport into a real simulator as well as a car.

Not adopting any real special name, the Gran Turismo Sport Super Bundle includes the game with a 1,000,000 credit head start, a PS4 Pro, a full PlayStation VR bundle (that is the headset, two controllers and PlayStation Eye camera), a year of PlayStation Plus, a Sony Bravia 4K OLED television, the Thrustmaster T-GT race wheel, APIGA’s AP1 racing seat and a brand new 2018 Mazda MX-5 with custom GT decals. This will retail for NT $1,398,000 (or roughly $46,300 USD).

In all honesty, that isn’t the worst thing in the world, but you could actually acquire all of the individual pieces for a lot less. Hell, you could buy another Bravia 4K television with the savings and I know past Gran Turismo games supported multi-monitor modes. The most unappealing thing about this bundle, for me, is the Mazda included. I really don’t like Mazda’s, but they are one of the cheapest ways to feel like you’re driving a sports car.

At any rate, I guess we can add this to the list of ludicrous collector’s packages. I’m still waiting for a first-person shooter that will include an actual gun with its bundle.