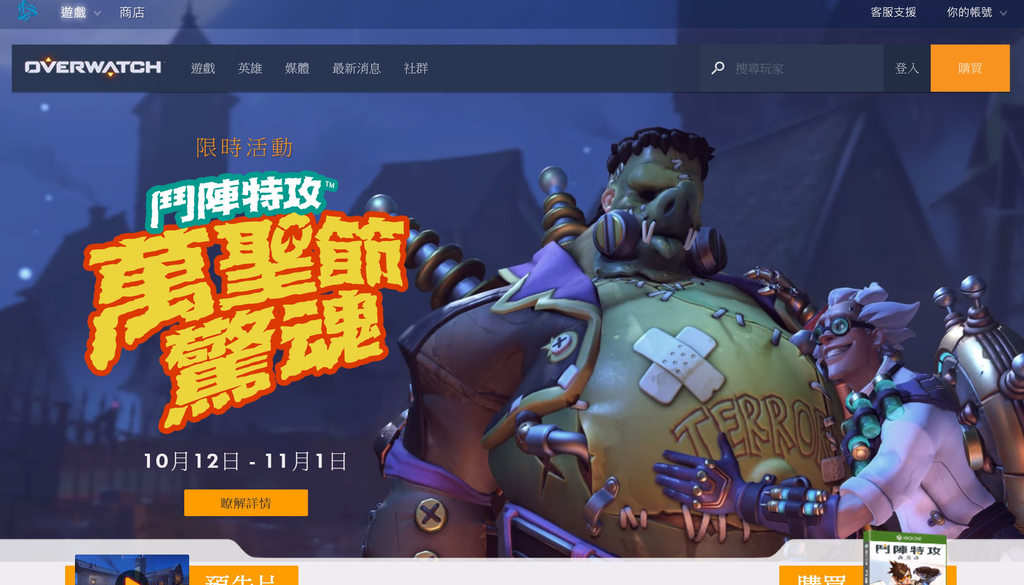 Seems to be hitting today

Three days ago we got a good look at what is probably the new Sombra character for Overwatch, who was teased by way of an ARG since launch.

But in addition to that bit of info, players have gotten their hands on leaks that insinuate that we’ll get Halloween costumes and a horde mode of some sort on both PC and consoles. Blizzard hasn’t announced any of this, but according to an official eastern PC Bang message board, they may have ruined the surprise a bit early.

I know what you’re thinking — isn’t 10/12 tomorrow in most locations? Yeah, well that’s in Taiwan, so it seems like the event will drop at 11AM PT today.

That all sounds well and good, but I really hope this is handled better than the Rio event. The skins themselves were great, but the fact that you couldn’t buy them with credits was more than a buzzkill.