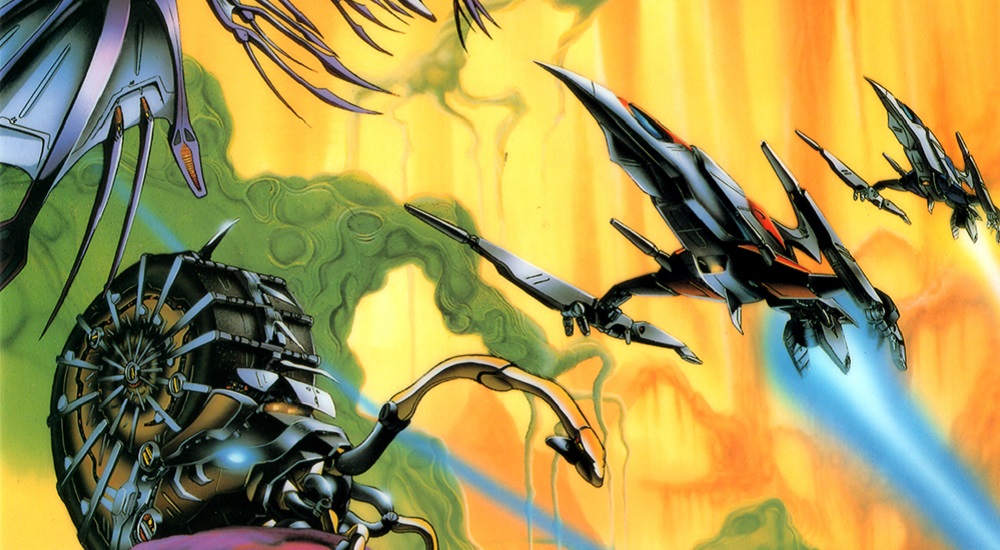 Taito’s intergalactic space shooter Darius, first launched in 1986, set a benchmark for the shmup genre with its amazing, fast-paced action. Next year, fans will have a chance to relieve the arcade classic and its many sequels with a new compendium, coming to Nintendo Switch.

The Darius Cozmic Collection (another “s” as a “z”!) will launch in Japan in two editions. The standard release will be priced at ¥5,200 (or around $47 USD) and will contain Darius, Darius II, Saigaia and the awesome Darius Gaiden.

The Special Edition includes the above games, but also adds a selection of home ports. These include SNES titles Darius Twin and Force, the Sega Genesis version of Darius II, the Master System port of Saigaia and, arguably the centrepiece of the entire collection, the ultra-rare Darius Alpha for the PC Engine, which still commands big bucks today.

Speaking of big bucks, said Special Edition, which also includes a booklet and soundtrack CD, is priced at a cool ¥16,800, or roughly $150 USD. That’s a chunk of change for a collection of retro releases, but shmup enthusiasts are a hardcore breed, and will likely have no problem dropping the dollar for this piece of arcade gaming history.